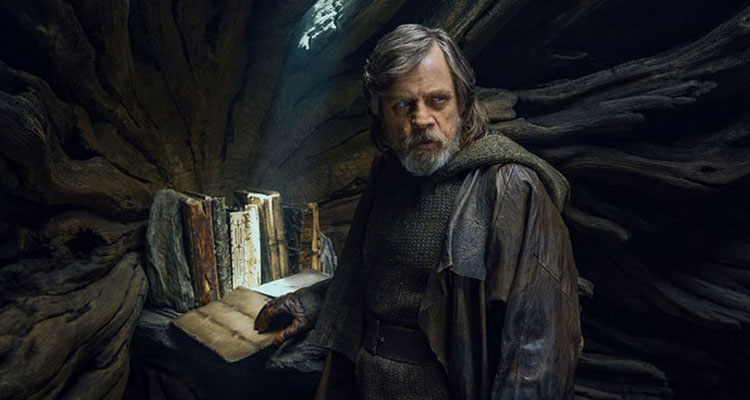 With less than two months to go until the highly anticipated eighth film in the Star Wars saga, the folks over at Lucasfilm have released a cool new featurette focused on writer/director Rian Johnson.

In STAR WARS: THE LAST JEDI, the Skywalker saga continues as the heroes of The Force Awakens join the galactic legends in an epic adventure that unlocks age-old mysteries of the Force and shocking revelations of the past.