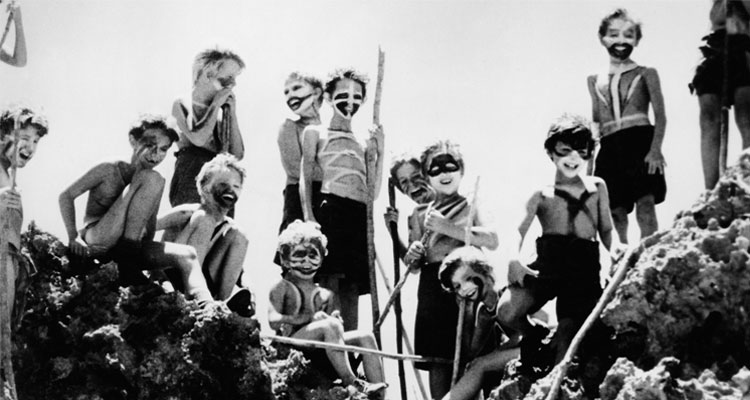 All Girls LORD OF THE FLIES Adaptation In The Works

Scott McGehee & David Siegel, the writer/directors behind ‘The Deep End’ and ‘What Maisie Knew,’ have signed on to take the reins for a new adaptation of ‘Lord of the Flies.’

Published in 1954, William Golding’s iconic novel focuses on a group of pre-adolescence British boys who become stranded on an uninhabited island. At first, with no adult supervision, their freedom is something to celebrate, but their new society soon degenerates into savagery.

According to Deadline, the filmmakers plan to be faithful to the classic novel, with one major twist: the young students will be girls.

“It is a timeless story that is especially relevant today, with the interpersonal conflicts and bullying, and the idea of children forming a society and replicating the behaviour they saw in grownups before they were marooned,” Siegel told the outlet.

The film “is aggressively suspenseful, and taking the opportunity to tell it in a way it hasn’t been told before, with girls rather than boys, is that it shifts things in a way that might help people see the story anew,” added McGehee. “ It breaks away from some of the conventions, the ways we think of boys and aggression.”