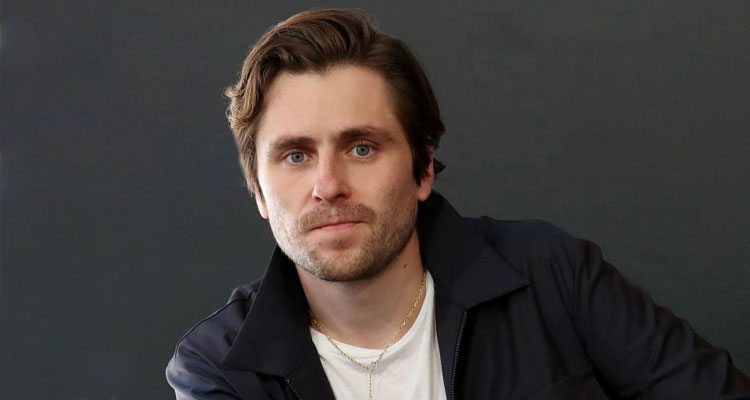 Norwegian actor Sverrir Gudnason, the breakout star of ‘Borg/McEnroe’ has joined the cast of Fede Alvarez’s ‘The Girl in the Spider’s Web,’ scoring the role of Mikael Blomquist.

Based on the fourth book in the Millennium series, the plot follows genius hacker and uncompromising computer hacker Lisbeth Salander (played by Claire Foy) and journalist Mikael Blomkvist as they find themselves chasing a secret that leads to a tangled web of spies, cybercriminals, and governments around the world.

The supporting cast is made up of Sylvia Hoeks (‘Blade Runner 2049’) as Salander’s twin sister, and ‘The Square’ star Claes Bang as the film’s antagonist.

Principal photography is scheduled to commence in January in Berlin and Stockholm, with Alvarez helming from a script he co-wrote with Steven Knight and Jay Basu.