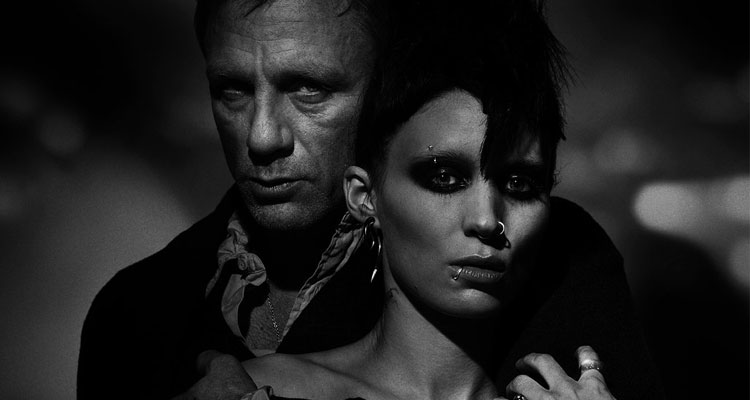 GIRL WITH THE DRAGON TATTOO Sequel To Feature All-New Cast

Sony Pictures has announced plans for a follow-up to David Fincher’s 2011 thriller ‘The Girl With The Dragon Tattoo,’ however, Rooney Mara and Daniel Craig won’t be back as the film will feature an entirely new cast.

Based on the global bestseller ‘The Girl in the Spider’s Web,’ the film will be the first in the best-selling series to be produced into an English-language film in its initial adaptation. The previous books in the book series created by Stieg Larssonhave have been adapted into Swedish-language films, and ‘The Girl with the Dragon Tattoo’ was a remake of the Swedish film.

Principal photography will commence in September under the direction of Fede Alvarez (‘Don’t Breathe,’ ‘Evil Dead’). The screenplay comes from Steven Knight, Alvarez and Jay Basu.

“I’m hugely excited and grateful for this opportunity,” Alvarez said in a release. “Sony has become family to me, and I can’t think of a more thrilling project to celebrate our relationship. Lisbeth Salander is the kind of character any director dreams of bringing to life. We’ve got a great script and now comes the most fun part—finding our Lisbeth.”