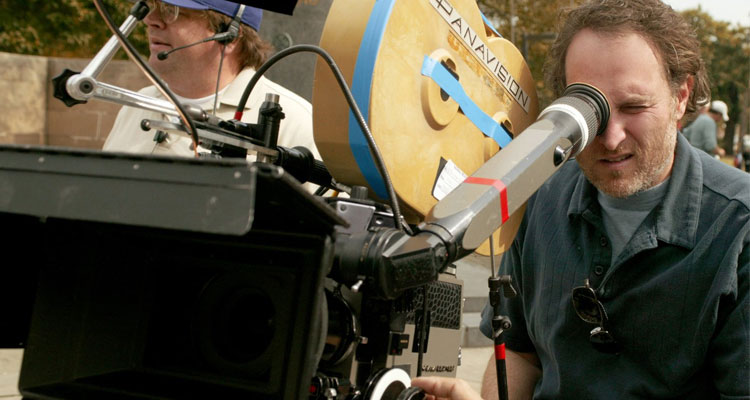 The film, 20 years in the making, is an adaptation of Steve Alten’s New York Times bestseller about two men who band together to fight an Carcharodon megalodon (the apex predator of all time and prehistoric cousin of the great white shark) that has resurfaced in present day and is threatening the coast.

Eli Roth (‘Hostel,’ ‘Knock Knock’) was previously set to direct but quietly dropped off the project.