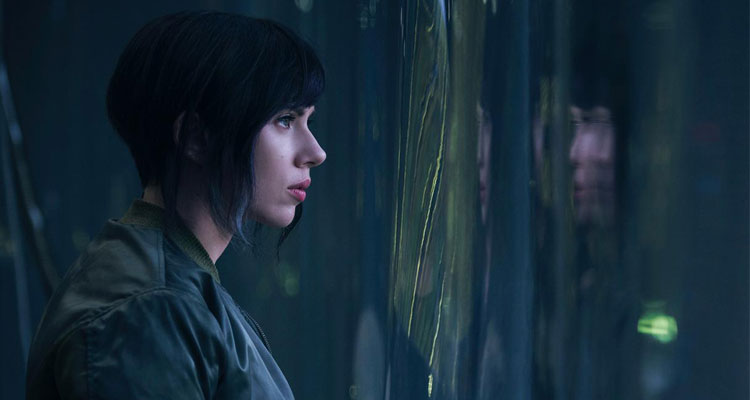 Principal photography has commenced on GHOST IN THE SHELL, the live-action adaptation of Masamune Shirow’s acclaimed cyberpunk manga series that has Scarlett Johansson (‘Avengers: Age Of Ultron,’ ‘Lucy’) starring and Rupert Sanders (‘Snow White And The Huntsman’) directing. 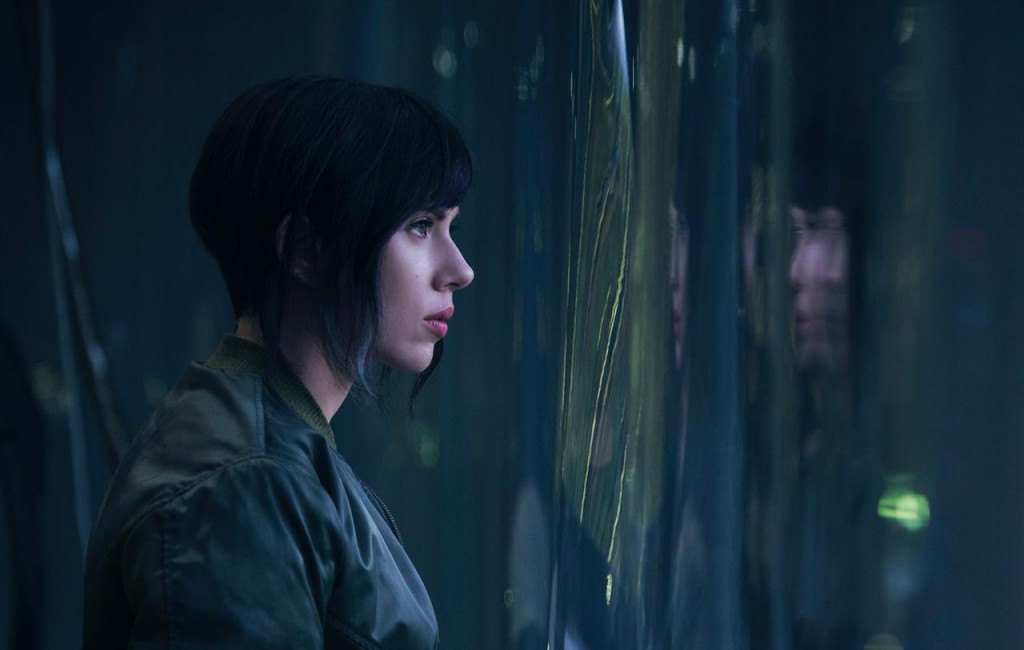 GHOST IN THE SHELL, which is shooting in Wellington, New Zealand, follows the Major, a special ops, one-of-a-kind human-cyborg hybrid, who leads the elite task force Section 9. Devoted to stopping the most dangerous criminals and extremists, Section 9 is faced with an enemy whose singular goal is to wipe out Hanka Robotic’s advancements in cyber technology.

GHOST IN THE SHELL arrives in Irish cinemas summer 2017.