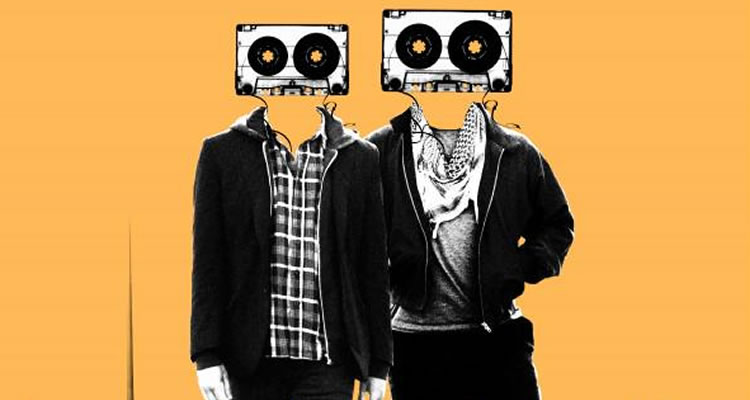 Get Up and Go

THE PLOT: Life is coming to a head for Dublin buddies Coilin (Scott) and Alex (Coonan). The former is a struggling stand-up comedian convinced that one-night stand Lola (Devereux) is the girl of his dreams. Alex, on the other hand, has already found his beloved, Sinead (McCall), who just happens to be Lola’s sister. She also, it turns out over pillow talk, pregnant. Which kinda scuppers the couple’s plans to travel the world. Sinead realises that having a baby will be adventure enough. Alex is not convinced. At all. And so he openly sets about getting the hell out of Dodge, enlisting the listless Coilin as he heads around town, trying to call in favours and loans, or just borrow some moolah.

As the day progresses, both Coilin and Alex are faced with a few grim realities, and the convictions that they set out with in the morning begin to shift, and wane, and wobble…

THE VERDICT: All the ingredients are here for a funky little film, including the highly likeable Coonan and Scott – best known, of course, as Fran and Tommy in LOVE/HATE – in the lead roles, plus a hip, happy supporting cast and a kick-ass Domino Records soundtrack. So, how come GET UP AND GO lacks a certain, well, get up and go?

There’s a growing air here of a smart writer/director just finding his feet, of the wheels of his would-be clever scripts grinding to a halt every now and then. As likeable and thoroughly modern as these young Dublin hipsters might be, there’s a lack of truth about the characters and their stories here that robs GET UP AND GO of some vital emotional grit. You don’t fully believe in these guys, as much as you want to. Given that it’s Coonan and Scott.
In the end, the soundtrack – Villagers, Jon Hopkins, Bill Ryder-Jones, etc – is the best thing about this film. Oh, and that funky mixtape-head poster.