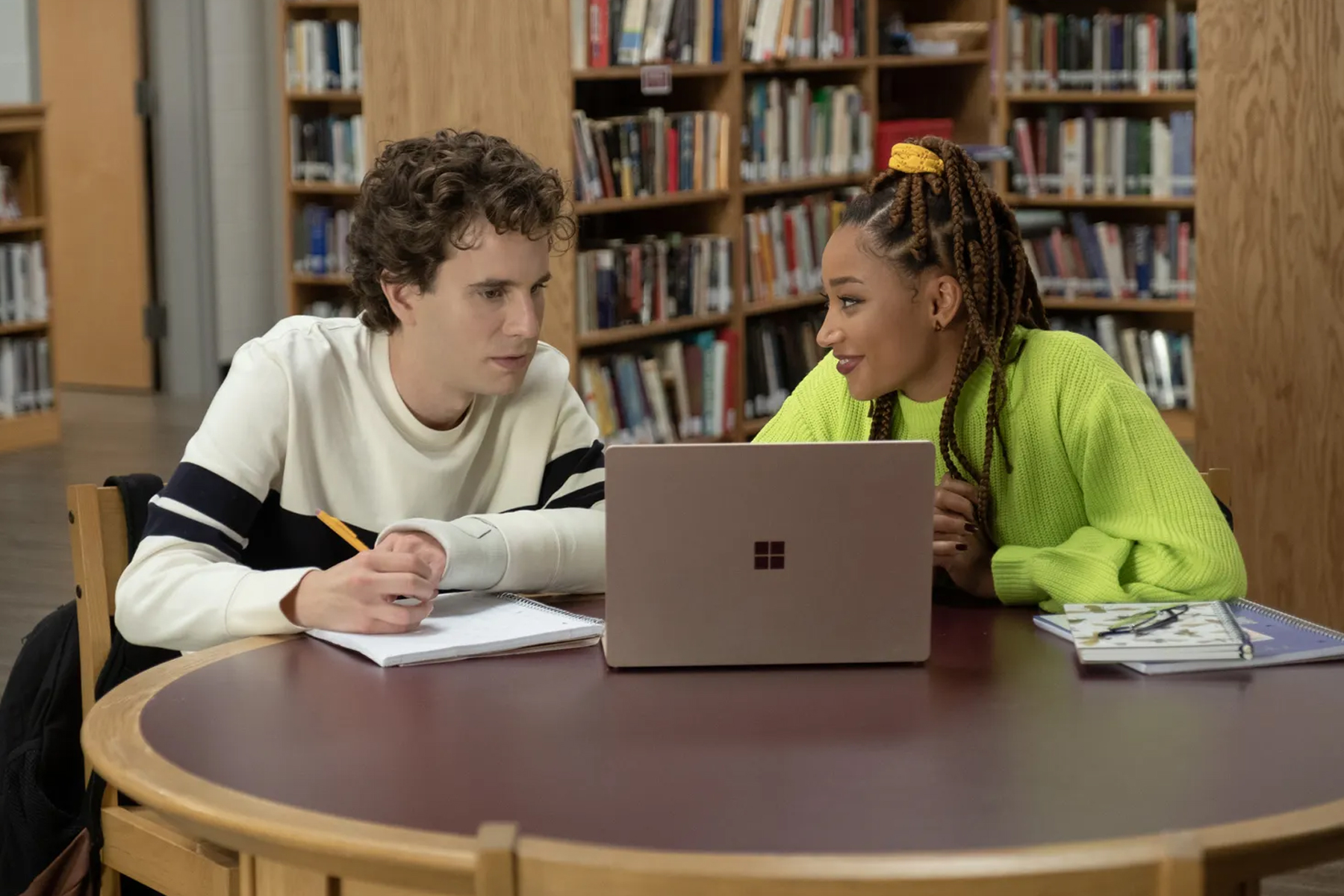 Get hooked on the soundtrack in the DEAR EVAN HANSEN trailer

The ‘Dear Evan Hansen’ stage show is already a global phenomenon, after winning six Tonie awards and travelling across the world the show is being adapted into a big screen movie, with award winning stage actor Ben Platt reprising his role of Evan Hansen.

Directed by acclaimed filmmaker Stephen Chbosky the breathtaking, generation-defining Broadway phenomenon becomes a soaring cinematic event as Tony, Grammy and Emmy Award winner Ben Platt reprises his role as an anxious, isolated high schooler aching for understanding and belonging amid the chaos and cruelty of the social-media age.

The first trailer for Pixar’s LIGHTYEAR IS HERE

All Aboard – First look at THE RAILWAY CHILDREN RETURN