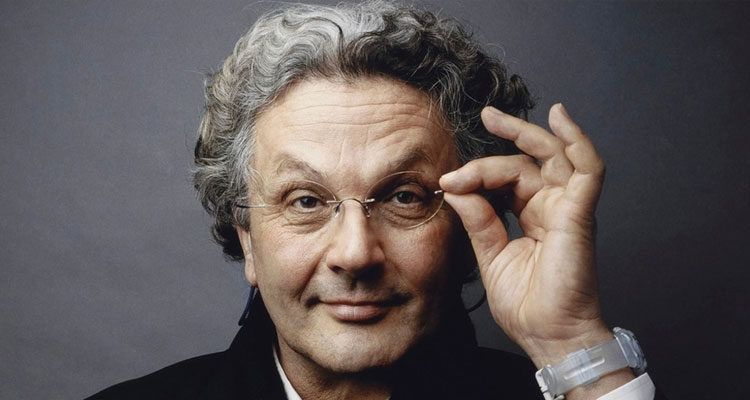 George Miller has lined up his next feature, with THR hearing word that the 73-year-old Australian filmmaker is to shop ‘Three Thousand Years of Longing’ at the American Film Market next week.

The ‘Mad Max: Fury Road’ director has penned the script and will take the director’s chair for the original film, which is said to be an epic love story. According to the trade, the story also involves a genie.

Idris Elba and Tilda Swinton are attached to star, however it is unclear what characters they are playing.

In addition to writing and directing, Miller will serve as producer on the feature, alongside his regular collaborator Doug Mitchell. Filming gets underway next year.