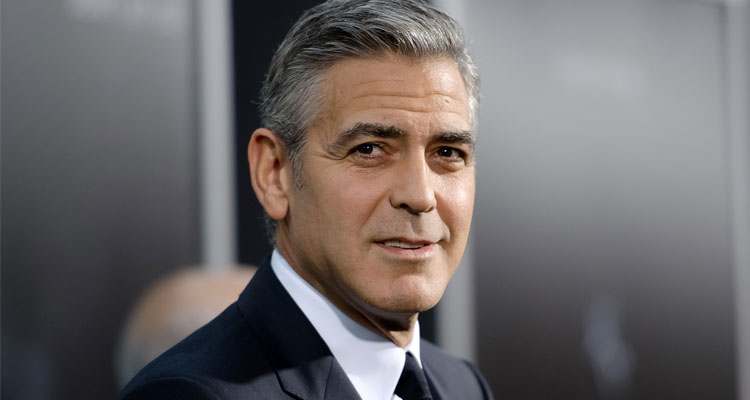 Netflix has announced that George Clooney is in pre-production on an untitled feature based on Lily Brooks-Dalton’s novel Good Morning, Midnight that he will direct and star in.

Published in 2016, Brooks-Dalton’s critically acclaimed novel is a post-apocalyptic tale following the parallel stories of Augustine (Clooney), a brilliant, aging astronomer stationed at a remote research centre in the Arctic, and Mission Specialist Sullivan, an astronaut on board the Aether spacecraft, which is on its return flight from Jupiter.

Mark L. Smith (‘The Revenant’) adapted the screenplay for the project. In addition to directing and starring, Clooney will serve as producer on the project with his Smokehouse Pictures partner Grant Heslov. Anonymous Content and Syndicate Entertainment will also produce.

“Having known and worked with George for over two decades, I can’t think of anyone better to bring this amazing story to life,” said Scott Stuber, head of Netflix’s film division. “The book is powerful and moving, and Mark’s adaptation is beautifully written. At its core, this is a story about human nature, and one that I know our global audiences will fall in love with, just like I did when I read it.”