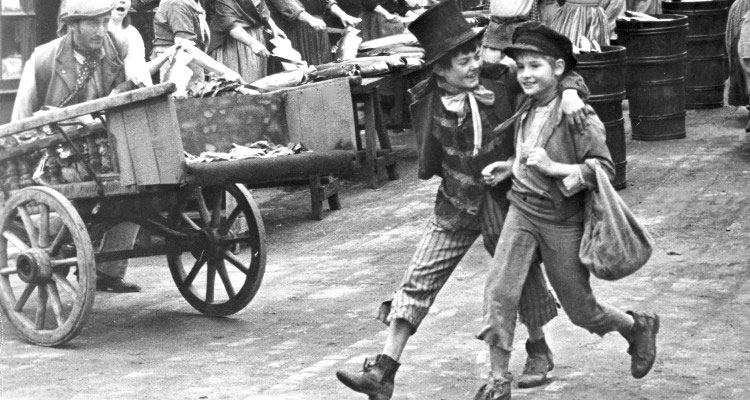 Geoffrey Rush (‘The King’s Speech,’ ‘The Pirates of the Caribbean’) has closed a deal to headline ‘Consider Yourself,’ director Vadim Jean’s musical about the life of composer-lyricist Bart, best known for writing the score for ‘Oliver!’

Per Deadline, the drama tells the story of an untrained musician who could not read or write music and yet became the first person to have three West End musicals running. The film charts Bart’s rise and fall, using catalogue of songs, and eventual resurgence with one last chance to reclaim his music and his reputation.

Elliot Davis (‘Loserville: The Musical’) is writing the script, and will work with Martin Koch (‘Billy Elliot the Musical’) on the music and original score.