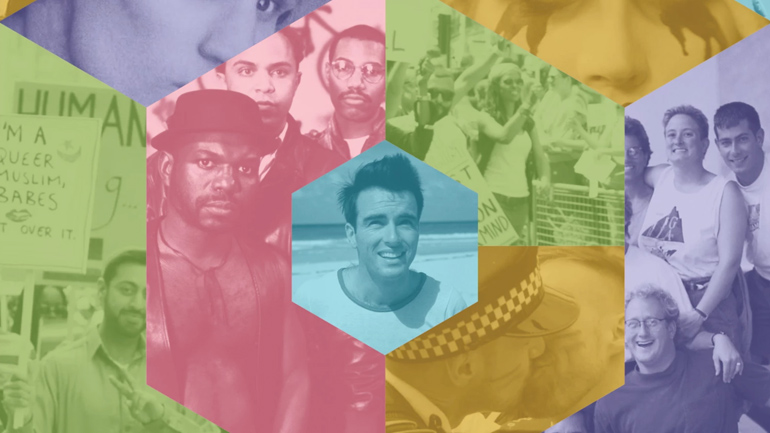 The GAZE LGBT Film Festival returns this month with another packed line-up of International and Irish films, and guest filmmakers taking part in the festival which runs from 1st – 5th August 2019 at Light House Cinema, Smithfield. Numerous filmmakers will be discussing their work and meeting audiences during Q&As after screenings of films that explore a diverse range of subjects, styles and stories.

With so much choice its hard to know where to start, so we asked GAZE festival programmer Roisin Geraghty for her top picks to make it easier to choose what to see amongst the jam packed program.

THE BLOND ONE
Subtle, sexy and totally sublime, Argentina’s THE BLOND ONE quietly and realistically brings to life lust, longing and the politics of the power dynamic in a clandestine relationship between two men. The film is featured as part of the GAZE 2019 Spotlight on Queer Latin Cinema, which celebrates the incredible documentary and fiction filmmaking from the region, through scathing critiques of homophobia, social realist drama and stunning films that capture the wide spectrum of LGBT life.
JULES OF LIGHT + DARK 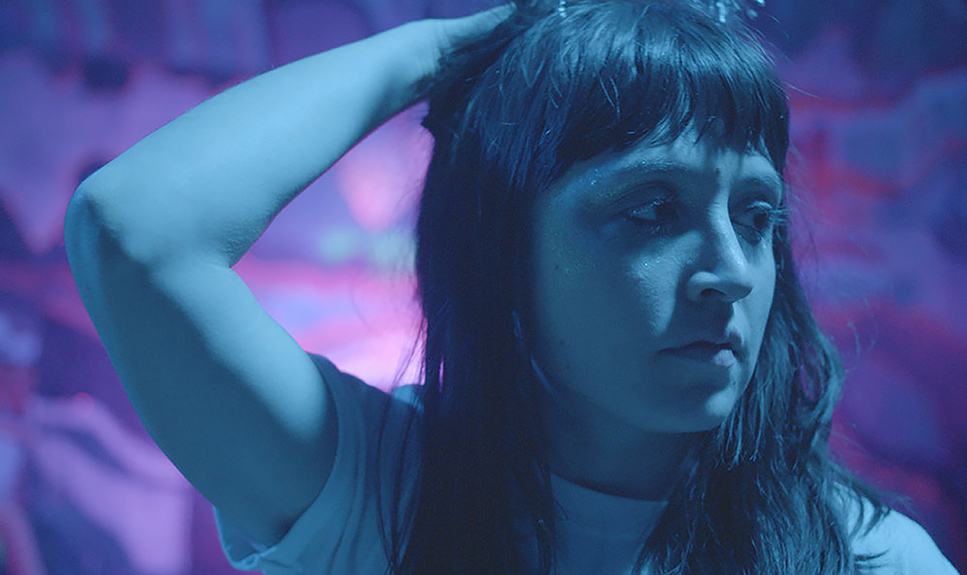 Fresh from its Best US Narrative Feature accolade at  Outfest in LA (one of the largest LGBT Film Festivals in the world) and a personal highlight for me from this year’s GAZE programme, Jules of Light & Dark is a beautiful nuanced indie drama about two lost souls; kindred spirits whose unlikely relationship helps them both to connect with parts of themselves previously hidden, and accept themselves for who they truly are.
KNIFE + HEART
Knife + Heart is a strangely perfect meld of tongue in cheek camp and serial killer slasher gore, set against the backdrop of the 1970’s gay porn scene, and starring Vanessa Paradais – as ridiculously amazing as it sounds!
DIFFERENT FROM THE OTHERS
To celebrate the 100th anniversary of Different from the Others, GAZE is thrilled to be presenting this classic silent film of the Weimar era with live improvised score. Once thought destroyed by the Nazi’s during WWII, the film was recovered and restored decades later, and is considered to be the first moving image depiction of a gay relationship on screen.
CONSEQUENCES

For more info on this years festival visit www.GAZE.ie