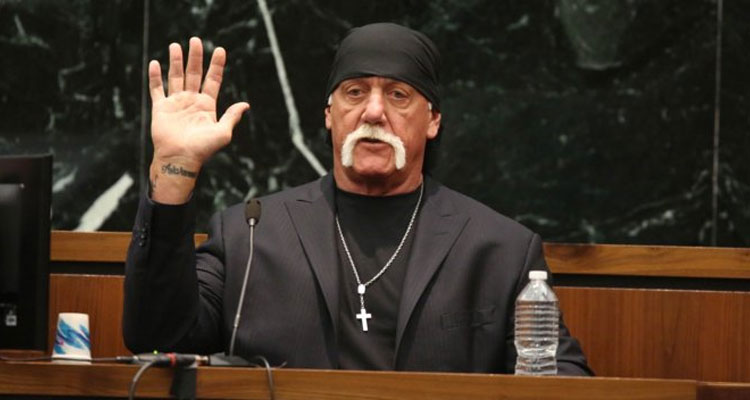 Based on the book by Ryan Holiday, the film chronicles the legal battle between Hulk Hogan; Gawker Media and its founder, Nick Denton, over the publication of a sex tape involving the former WWE star. Silicon Valley titan Peter Thiel, who secretly funded Hogan’s successful lawsuit will also feature in the movie. Hogan’s suit resulted in a $140 million judgment against the media company and led to its bankruptcy.

Charles Randolph, who won an Oscar for ‘The Big Short,’ will adapt the screenplay for Lawrence.

“When I read Ryan’s extraordinary book I was totally taken with this story, such an exquisitely contemporary tale, and I immediately had a vision for it as a film,” said Lawrence in a statement. “It’s an important and meaningful story, and one I’m excited to tell. I’m thrilled to come aboard and to work with this team. ”