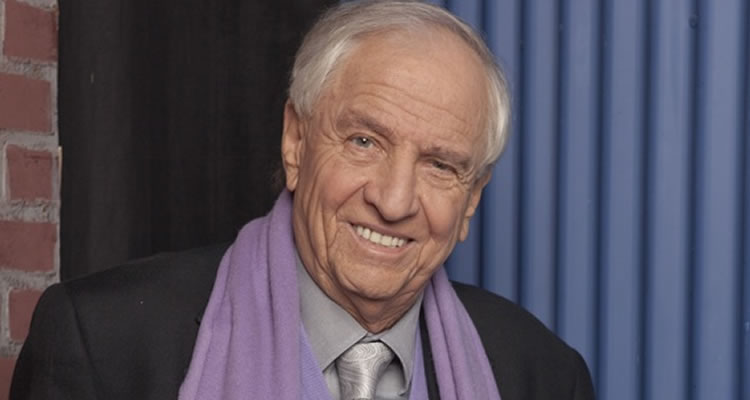 Legendary filmmaker, champion of the rom-com, and creator of ‘Happy Days’ and ‘Mork & Mindy’ has died aged 81.

Marshall, who brought us ‘Pretty Woman’, ‘Beaches’ and ‘The Princess Diaries’ died in Burbank, California from complications following a stroke. Marshall is survived by his wife, Barbara, son Scott and daughters Lori and Kathleen, as well as six grandchildren and sisters Penny and Ronny.

As well as his work behind the camera, Marshall also had a career as an actor, appearing in the James Bond film ‘Goldfinger’, voicing Mr Itch in cartoon ‘Pinky and the Brain’, as well as small roles in ‘Louie’, ‘ER’, ‘Sabrina the Teenage Witch’, ‘Two and a Half Men’ and ‘Brooklyn Nine Nine’.

Tributes have poured in from those who knew and worked with Garry Marshall, with Henry Winkler – who played the Fonz on ‘Happy Days’ – thanking the director and filmmaker on Twitter for kickstarting his professional life.

Movies.ie extends our condolences to Garry Marshall’s friends and family at this difficult time.