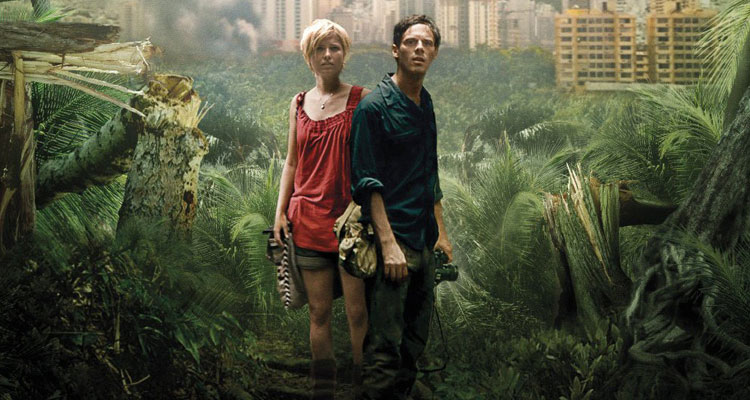 The folks over at Deadline are hearing word that Vertigo Films and Channel 4 are teaming up for a television series based on writer/director Gareth Edwards’ low-budget sci-fi horror ‘Monsters,’

News on the project comes via the folks over at Deadline, who hear that ‘Top Boy’ creator Ronan Bennett is on board as showrunner, with up-and-coming British scribes Daniel Fajemisin-Duncan and Marlon Smith shaping the series.

The 2010 film is set six years after Earth has suffered an alien invasion and starred Scoot McNairy as journalist who is tasked with escorting his employer’s daughter (Whitney Able) back to the U.S. by crossing through Mexico’s “Infected Zone” where the creatures reside. A sequel, ‘Monsters: Dark Continent,’ was released in 2014.