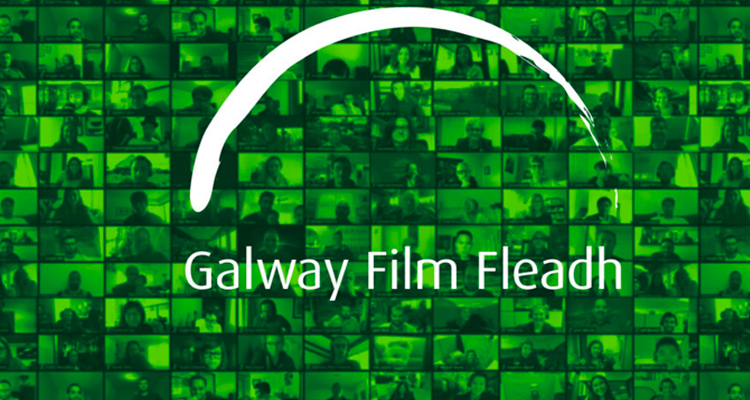 Following the announcement that Irish cinemas will remain closed until August 10th and large gatherings will not be allowed for some time, the Galway Film Fleadh have made the decision to present their 2020 festival edition online. The much loved industry festival has partnered with a leading streaming service to provide a seamless, secure and easy-to-use online experience so that the 2020 Galway Film Fleadh remains an unmissable event in the national and international film calendar. The Film Fleadh programme will continue to be a diverse mix of features, documentaries, animations, shorts, and interactive cinema events, albeit on a smaller scale than the physical festival.

Speaking about the leap to online technology, the fleadh programme director said “Moving the Fleadh online doesn’t mean replicating the event in a digital space but reimagining it to be the best online experience possible. There will be a reduced, more focused programme because we don’t want to split audience attention when we don’t have a physical event space keeping us all together. We want to give every film their moment in the spotlight and make every selected film part of a united conversation.”

‘Coming Together’ will be a key theme of this year’s festival, with twelve guest curators from festivals across Europe contributing to the event. Galway 2020 European Capital of Culture and Galway Film Fleadh are delighted to present the official launch of Peripheral Visions, which will see the Irish premieres of European films from France, Poland, Switzerland, Iceland, Finland, Germany, Greece, Spain, Luxembourg, The Netherlands, Northern Ireland, the Republic of Ireland and Canada.

It wouldn’t be a Fleadh without Galway’s signature social touch however, and the festival’s online edition will feature live-streamed filmmaker Q+A’s, audience participation via social media and conferencing software such as Zoom, as well as live-streamed masterclasses, panel discussions, the Fleadh’s industry meetings, and maybe even a virtual Rowing Club during social hours!

Films can be streamed via the Film Fleadh website, to audience members’ preferred devices including Smart TVs, laptops, phones and tablets. As a further security measure, and to preserve something of the national flavour of the Galway Film Fleadh, films will be geo-locked to an Irish audience, with a limited amount of tickets sold.

If you would like to submit a short film to the festival you can do so up until May 22nd from the following link.

For more information on the festival visit https://www.galwayfilmfleadh.com/