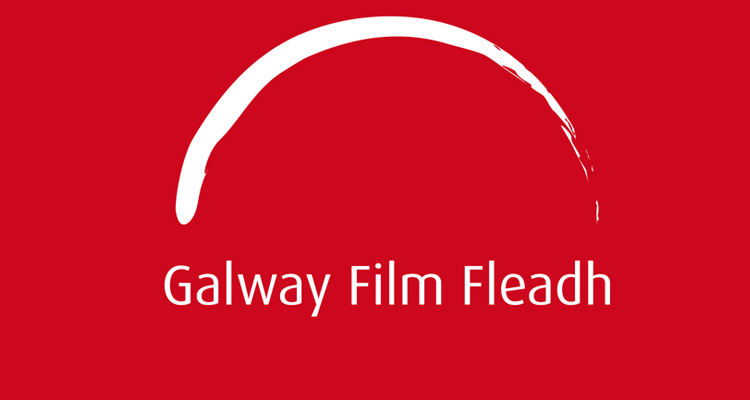 YOU’RE UGLY TOO
Mark Noonan’s film received its world premiere at the Berlin Film Festival earlier this year, and stars Aidan Gillen as Will. Will’s niece moves in with him after her mother dies and, although the two are cautious about their newfound family member, they slowly begin to get to know one another. Secrets and issues from the past come to the surface in this character driven examination of friendship and family.

ONE MINUTE FILM FESTIVAL
Galway City of Film in partnership with Galway Film Centre are delighted to announce the return of the One Minute Film Festival. 30 one-minute films, made by both experienced filmmakers and those who have never made a film before, have been selected from around Ireland.

SONG OF THE SEA
Irish animation studio Cartoon Saloon’s latest film SONG OF THE SEA, which was Oscar nominated earlier this year, will also have its Irish premiere at the Fleadh
When he was little, and on the day his sister Saoirse was born, Ben’s mother disappeared into the sea. Filled with resentment toward his sister, Ben never warmed to her, and Saoirse spends her days silent. When they are taken to live with their grandmother in Dublin, however, Ben and Saoirse battle to get back to their isolated lighthouse home, with a little help from the faerie folk of Ireland.

As if all this excitement was not enough, Pete Docter and Jonas Rivera, director and producer of Disney/Pixar’s INSIDE OUT will attend the screening of their film and receive a Galway Hooker Award, the Fleadh’s highest honour

The full programme for the Fleadh is available here.