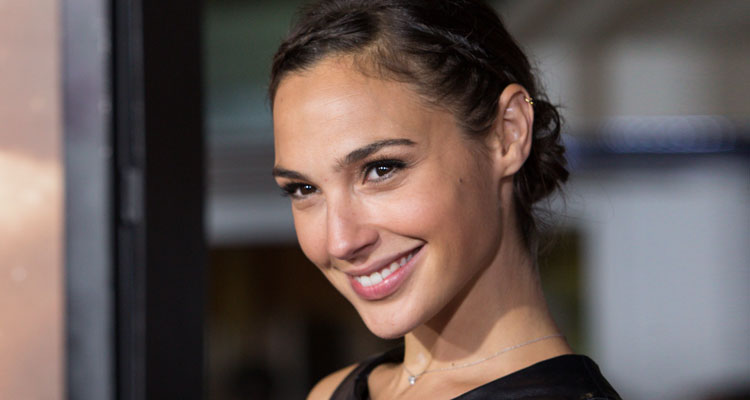 Rawson Marshall Thurber is set to take the director’s chair for ‘Red Notice,’ a new action comedy that has Dwayne Johnson and Gal Gadot attached to star.

Penned by Thurber, the film sees Johnson playing an Interpol agent tasked with capturing the most wanted art thief in the world. Deadline describes the film as a “three-hander between Johnson, Gadot, and another male star that has yet to cast,” adding that Gadot plays a brilliant and mysterious figure in the art world

SKYSCRAPER is in Irish cinemas from July 13.