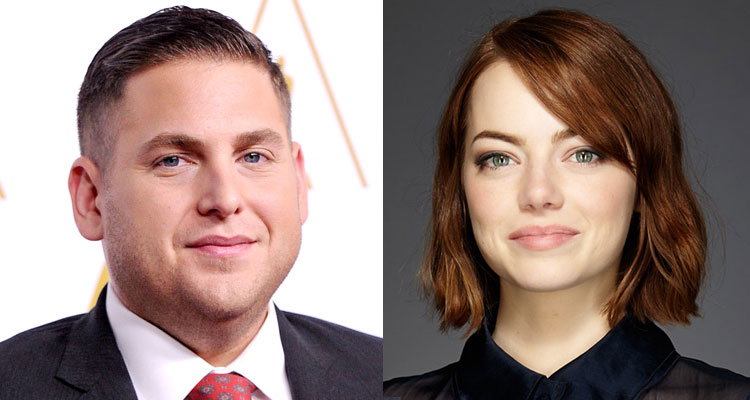 Following their collaboration on the award-recognized film ‘Beasts of No Nation,’ streaming giant Netflix has scored Cary Fukunaga’s next, a 10-episode half-hour dark comedy that has ‘Superbad’ co-stars Jonah Hill and Emma Stone attached to star.

Based on Hakon Bast Mossige and Espen Petrus Andersen Lervaag’s 2014 Norwegian comedy series, ‘Maniac’ is about a man who lives a fantasy life in his dreams, but in reality, is institutionalized. Stone will play a fellow patient at the institution.

In addition to directing every episode, Fukunaga will serve as executive producer alongside Hill and Stone. Anonymous Content’s Michael Sugar and Doug Wald are co-producing.