No dialogue or spoilers, just breathtaking animation. Check out the first teaser trailer for Disney’s ‘Frozen 2,’ coming to Irish cinemas on November 22nd. 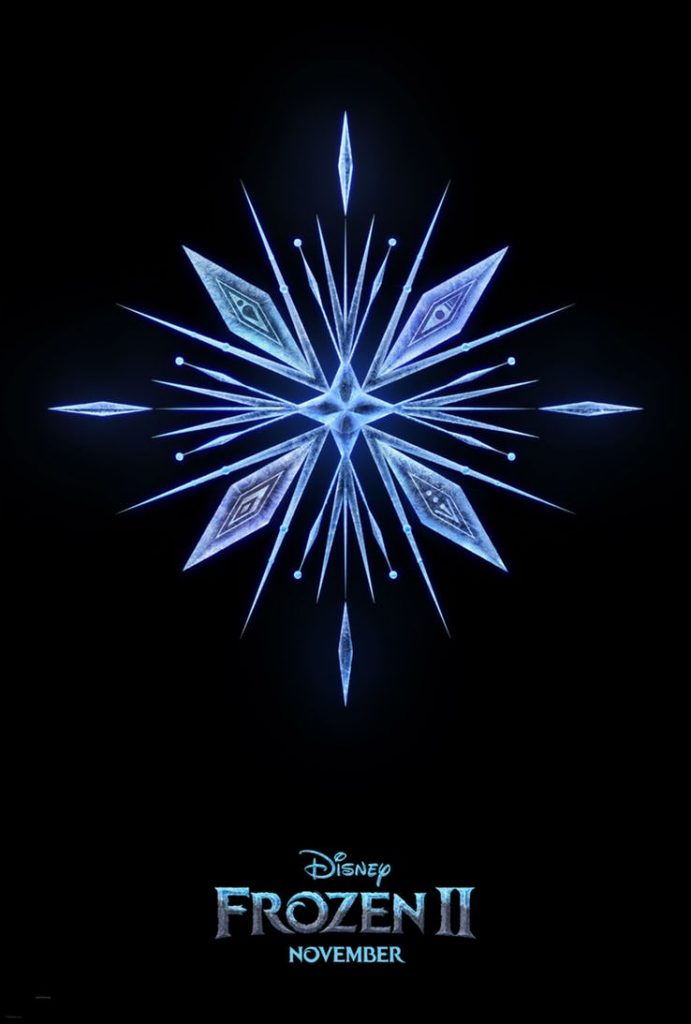 The original ‘Frozen’ which debuted in 2013 is the highest grossing animated film of all time at the global box office. ‘Frozen’ won an Academy Award for best animated feature film of the year. The film’s iconic song, “Let It Go,” with music and lyrics by Kristen Anderson-Lopez and Robert Lopez, also won an Oscar for best achievement in music written for motion picture, original song.