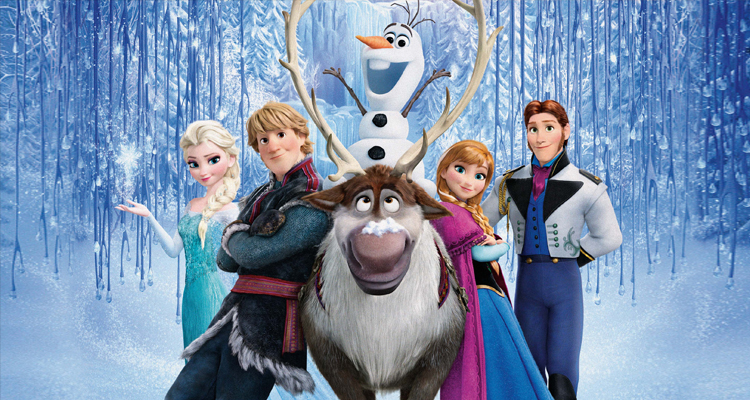 Disney Chief Executive Bob Iger has confirmed that a sequel to the animated hit ‘Frozen’ is officially in the works. Iger made the announcement with the help of Pixar and Walt Disney Animation CCO John Lasseter and Olaf himself, Josh Gad.

Inspired by Hans Christian Andersen’s ‘The Snow Queen,’ the 2013 megahit followed Anna (voiced by Kristen Bell), a fearless optimist who sets off on an epic journey—teaming up with rugged mountain man Kristoff and his loyal reindeer Sven—to find her sister Elsa, whose icy powers have trapped the kingdom of Arendelle in eternal winter.

Jennifer Lee and Chris Buck, the first film’s directors, are back at the helm, with Peter Del Vecho returning as producer. No release date was revealed.

‘Frozen Fever,’ a seven-minute short film featuring Anna, Elsa, Kristoff and, of course, the one-and-only Olaf, will be playing in front of the Kenneth Branagh-directed ‘Cinderella’ when it hits Irish cinemas March 27th.