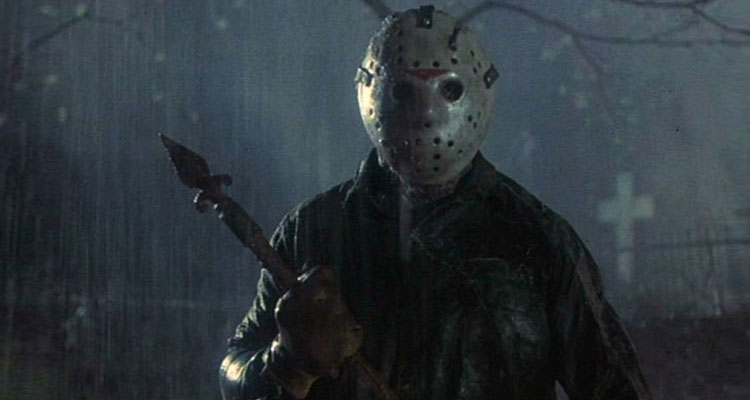 Breck Eisner, the filmmaker behind ‘Sahara,’ the Vin Diesel-starrer ‘The Last Witch Hunter’ and the 2010 remake of ‘The Crazies,’ has reportedly entered into talks to take the helm for Paramount’s reboot of ‘Friday The 13th.’

Penned by ‘Prisoner’ scribe Aaron Guzikowski, the film marks the 13th outing of the classic horror franchise focusing on the legendary mass murderer Jason Voorhees, who has terrorized inhabitants of Camp Crystal Lake for three decades.

Michael Bay and Platinum Dunes partners Brad Fuller and Andrew Form are attached to produce, with the film lined up for release next year.