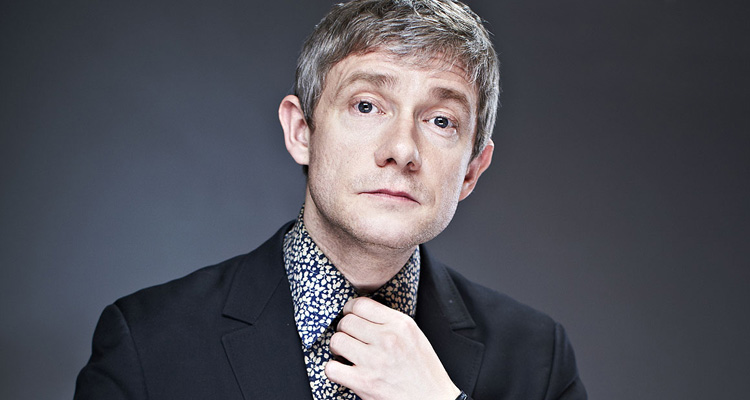 Based on the seven-minute short, the film sees Freeman playing “Andy, a father who must try save his infant child at all costs. When he becomes infected following a violent attack and with only 48 hours before he transforms into one of the very creatures he’s fought to evade, Andy sets out on a precarious journey to find a new guardian.”

Kristina Ceyton (‘The Babadook’) is on board to produce, with Screen Australia backing the project. Howling and Ramk’s short, which you can check out below, was a finalist at the 2013 Tropfest Film Festival in Australia.