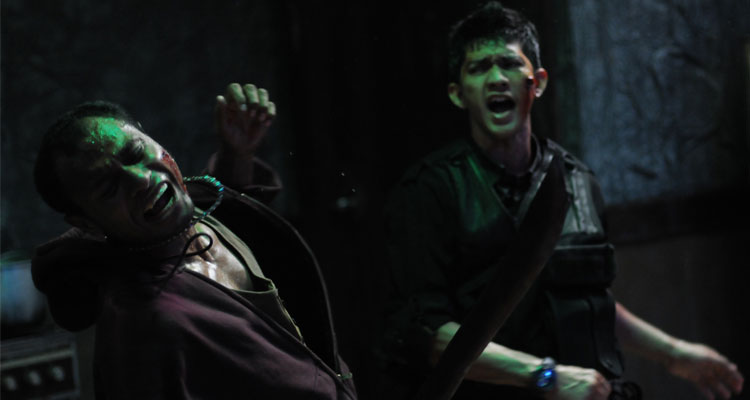 The English-language remake of Gareth Evans’ Indonesian action thriller ‘The Raid’ is officially back on the cards with the news that Joe Carnahan (‘The Grey,’ ‘Smokin’ Aces,’ ‘The A-Team’) has signed on to direct.

Starring Iko Uwais and Yayan Ruhian, the 2011 cult hit followed a special police task force, who find themselves trapped in a tenement run by a ruthless mobster and his army of killers and thugs.

Carnahan, who is directing and producing the project, said his plan is for more of a reimagining than a remake, noting that his film “will hew closer in tone [and] feel to The Grey and Narc.” Frank Grillo, who worked with Carnahan on ‘The Grey’ has been attached to star the Hollywood remake since 2014.

Evans, director of the original its 2014 sequel, is on board to serve as an executive producer, and according to Carnahan, has his full blessing.