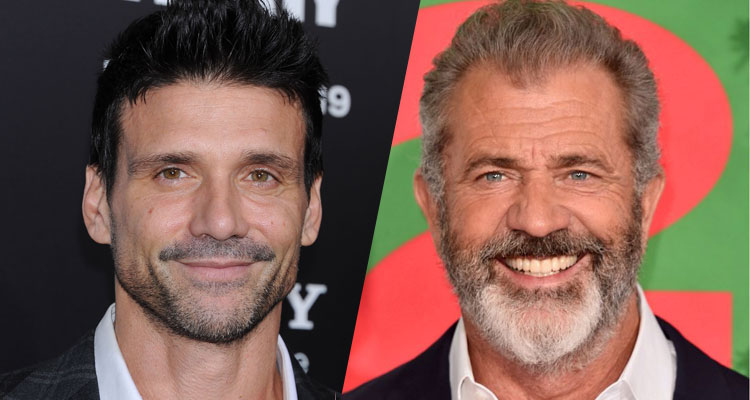 Per Deadline, the action thriller follows a retired Special Forces veteran (Grillo) who is trapped in a never-ending loop resulting in his death. In order to stop his endless suffering, he must figure out who is responsible and stop them.

Producers include Lorenzo di Bonaventura and Mark Vahradian, with Randall Emmett and George Furla’s EFO Films financing. The team are aiming to shoot next year with Carnahan providing the script.