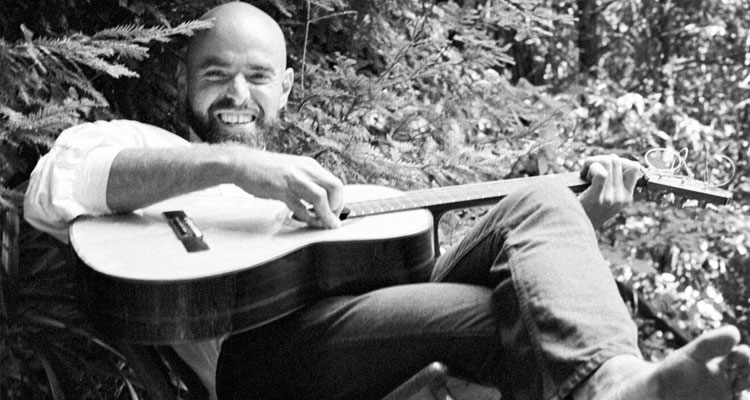 Multi-hyphenate James Franco, who is earning rave reviews for his work on ‘The Disaster Artist,’ is in talks to direct and star in a biopic of prolific children’s book author, cartoonist, and singer-songwriter Shel Silverstein.

A man with boundless creativity, Silverstein, who died in 1999 at age 68, was much more than “just” a children’s writer. Finding success in a wider range of genres than most artists could ever hope to master, Silverstein penned hit songs like “A Boy Named Sue” and “The Unicorn,” drew cartoons for Stars & Stripes and got his big break with Playboy. He wrote experimental plays and collaborated on scripts with David Mamet. With a seemingly unending stream of fresh ideas, he worked compulsively and enthusiastically on a wide array of projects up until his death

Chris Shafer and Paul Vicknair will take scripting duties for the film, based on Lisa Rogak’s book ‘A Boy Named Shel.’ According to Deadline, the film “will focus on the personal and professional struggles that made Silverstein a unique voice.”

THE DISASTER ARTIST is released in Irish cinemas December 8th.