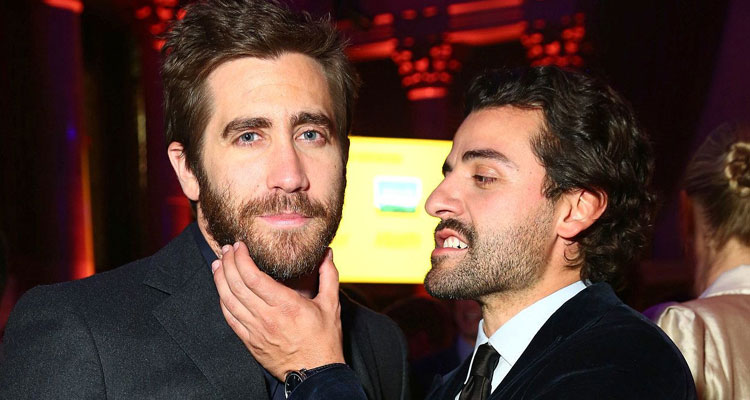 FRANCIS AND THE GODFATHER to Star Oscar Isaac and Jake Gyllenhaal

Oscar Isaac has been tapped to play director Francis Ford Coppola alongside Jake Gyllenhaal as producer Robert Evans in ‘Francis And The Godfather,’ the upcoming feature about the making of Coppola’s 1972 American crime epic ‘The Godfather.’

With Barry Levinson attached to direct, the film is based on the 2015 Black List script by Andrew Farotte, and chronicles the battles between Coppola, who was 31 at the time, and actor-turned-producer Evans. Among the other debates was the idea to gamble on casting Marlon Brando as mob family patriarch Don Corleone, and a then-little-known Al Pacino as Michael Corleone. There was also the uneasy discussions with real mobsters who were none too pleased to have their dirty business to be aired in a major studio film.

“Out of the madness of production, and against all odds, a classic film happened,” Levinson said in statement to Deadline.