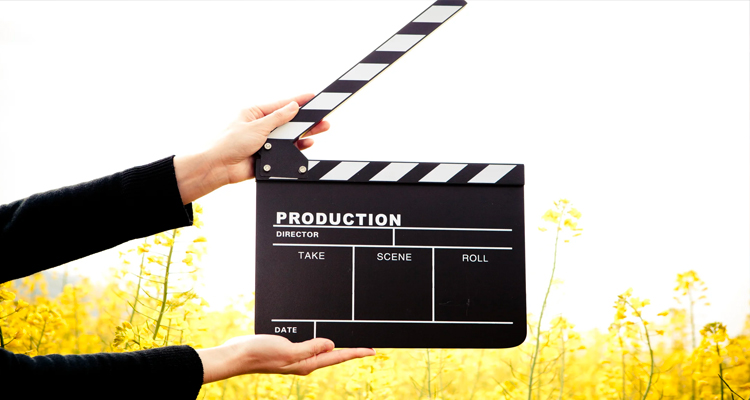 AN ENGINEER IMAGINES, WHEN ALL IS RUIN ONCE AGAIN, THE MAN WHO WANTED TO FLY and LOSING ALASKA will be released throughout the month of August on various platforms allowing audiences to once again enjoy the pure delights of these much-loved recently released documentaries.

Speaking on their upcoming releases, co-founder of Break Out Pictures Nell Roddy commented that “We’re thrilled that these beautiful films all helmed by such talented Irish film-makers will now be available on-demand in Ireland for the first time for anyone who didn’t have the chance to see them on theatrical release or for those who just want to watch them all over again.”

AN ENGINEER IMAGINES traces the monumental legacy of world-renowned engineer Peter Rice as he simultaneously pushed the boundaries of art and science to achieve the unimaginable.

WHEN ALL IS RUIN ONCE AGAIN celebrates a simpler Ireland through resonant cinematography.

The uplifting and life-affirming THE MAN WHO WANTED TO FLY is guaranteed to leave you smiling from ear to ear.

LOSING ALASKA is a timely and urgent tale of the devastation of climate change.
Read our interview with director Tom Burke here –> http://www.movies.ie/interview-interview-with-losing-alaska-director-tom-burke/