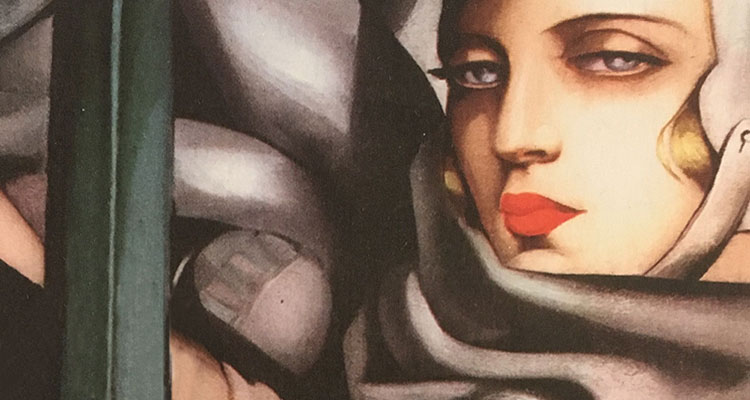 THE FOUNTAINHEAD Will Be Zack Snyder’s Next

‘Superman v Batman: Dawn of Justice’ and ‘300’ director Zack Snyder has chosen his next film, an adaptation of Ayn Rand’s novel ‘The Fountainhead.’ The filmmaker confirmed the project while answering a fan on the social-media site Vero.

Published in 1943, ‘The Fountainhead’ is the story of Howard Roark, an uncompromising, visionary architect who struggles to maintain his integrity and individualism despite personal, professional and economic pressures to conform to popular standards.

‘The Fountainhead,’ Rand’s second novel, was previously adapted to the big screen with the King Vidor’s 1949 movie starring Gary Cooper and Patricia Neal.