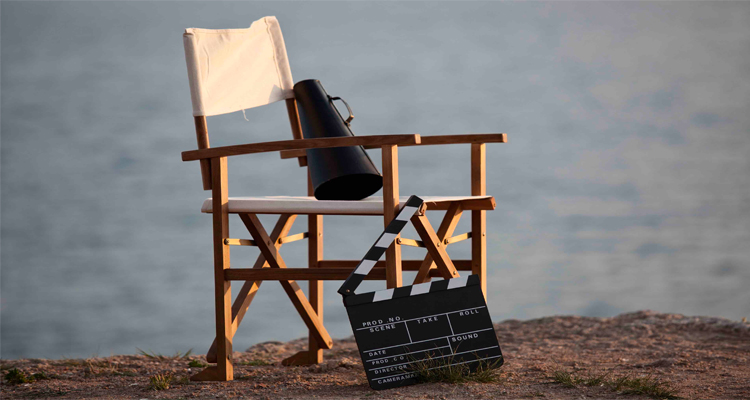 A group of people struggle to find a place for themselves in an unpredictable and volatile world. The past haunts the present and imperils the future: ghosts circle and loom, trouble and console. The question of forgiveness and its limits threads throughout a series of intersecting love stories, offering clarity and possibly alternatives to the comforts of forgetting.

Q: After playing so many complex characters is it easier to now play a regular guy in Vantage Point?
FW: You know the irony is that sometimes when I play characters like this simple everyman I’m more afraid – I’m really afraid ‘cause I don’t get the same feeling. I know it drives people around me crazy because I’m like, “I don’t think I’m doing anything.  I don’t think it’s working.”  ‘Cause the other way I’m totally possessed and obsessed by the character, and my body vibrates differently.  I can feel it differently.  Everything tastes different.  If I’m doing those, I’m not sure about what it is I’m doing.  I’m not sure if it’s any good.  Even when I saw the movie, I was like, “I don’t know.”  I mean it’s actually harder sometimes.

Q: Has your life changed much since winning an Oscar last year?
FW: Yeah, I think there are a lot of opportunities to work, and more opportunities to get movies made, because I’m an element in it.  I have been going about choosing my characters and living life pretty much the same way.  I mean, whether it’s a leading role or supporting role, I’m just going by my guts on the character and just doing it.  Maybe I’m working more right now.  But it’s not really because of the Academy Award.  I mean I do have a lot of opportunities, but it’s more because I hadn’t worked for a while.  I didn’t work for five years.  You know, pretty much I didn’t act until I did GHOST DOG, PANIC ROOM and PHONE BOOTH, and then I was off for five years.  And then I did THE LAST KING OF SCOTLAND.

Q: Why didn’t you work for those five years?
FW: I was producing and directing and stuff.  So I just was caught up.  One movie I was going to direct was FAT ALBERT, but I was pretty much fired or whatever you really want to call it.  (LAUGHS)  I had like a different point of view on the story than Mr. Cosby, I think.  And it is his childhood, at least all the characters.  And I was doing it more like a MOULIN ROUGE, it was a totally different type of film.  So we didn’t go forward with the project.  Then I was going to direct a thriller but they asked me if I would direct this other film, then I signed on to do the FIRST DAUGHTER.  And that was, that’s how it all happened.

Q: Do you go, “I have an Oscar,” or is it just there?
FW: Oh, no, no.  I mean, I notice it, yeah.  Sometimes if I’m like feeling, you know, it’s like, “Oh, there, you know.”  It’s a great moment. I wouldn’t say most important, but it’s through the years.  Like the Cannes Film Festival Award and things like that, you know.

Q: Do you go back and watch your own movies?
FW: Most of them, yeah.  I haven’t seen all of them, but I do.  Now it’s easier for me, but when I was younger it was really tough to watch my work on film. Even when I did BIRD, I was kind of like, “Man, I could see you.  You didn’t do it.  You slipped out of character”.  It took me a long time to be able to do it.  At the time, I was nervous.  I was always thinking I wasn’t good enough.

Q: Do you feel that was your best performance in LAST KING OF SCOTLAND?
FW: I think it’s a more complete character, and that shift was important.  All my movies have taught me something different – it’s more about how much I learned sometimes in the character, but in BIRD I like learned how to step out on a limb and dance.  And GHOST DOG helped me understand silence, like understand how to change your energy, ‘cause at times I would just be driving that ending, and Jim would just have a camera on me for like four minutes, you know, and I’m not doing anything.  And it’s ‘cause as a samurai I can’t show much expression.  You know what I mean?  And so I had to learn whether it’s successful or not, I was learning how to do that.  And that helped me to do LAST KING.

Vantage Point is at Irish cinemas from March 7th