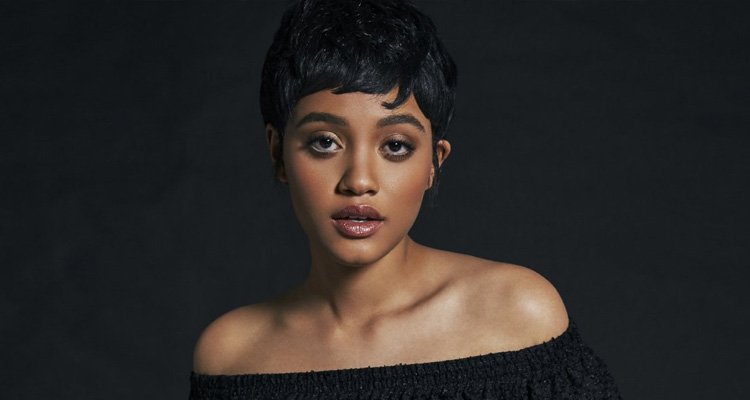 Ezra Miller (‘The Perks of Being a Wallflower,’ ‘We Need to Talk About Kevin’) headlines the superhero flick playing Barry Allen, the classic DC Comics hero known as “the fastest man alive.” Miller made his debut as The Flash in Zack Synder’s ‘Batman V Superman: Dawn of Justice,’ and we recently got a better look at his portrayal of Allen and the “Scarlet Speedster” in the Comic Con trailer for ‘Justice League.’

Famuyiwa, who previously worked with Clemons on the excellent coming of age comedy/drama ‘Dope,’ will direct the superhero flick from a script by Seth Grahame-Smith (‘Abraham Lincoln: Vampire Hunter’), based on a treatment by Phil Lord and Chris Miller (‘The LEGO Movie’).

Principal photography on ‘The Flash’ kicks off at the end of the year, with release set for early 2018.