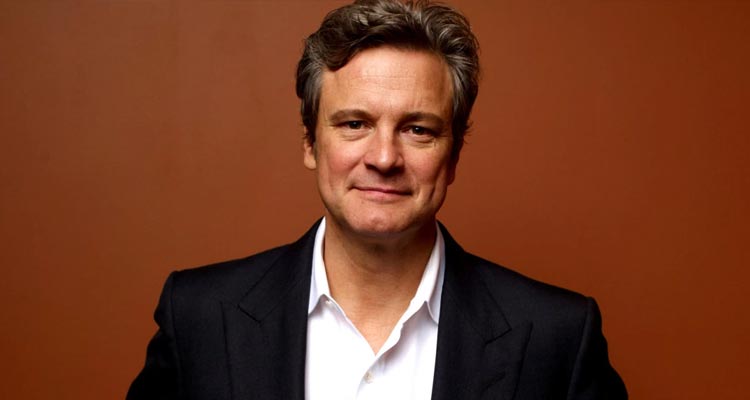 Danish filmmaker Thomas Vinterberg (‘Far from the Madding Crowd,’ ‘The Hunt’) is set to take the director’s chair for ‘Kursk,’ an adaptation of Robert Moore’s book ‘A Time to Die’ that has Colin Firth (‘Kingsman,’ ‘The King’s Speech’) and Matthias Schoenaerts (‘The Danish Girl,’ ‘Bullhead’) in talks to star.

Per Variety, the fact-based film tells “the true story of the K-141 Kursk — the pride of the Russian Navy — a nuclear-powered submarine that sank to the bottom of the Barents Sea in August 2000. As the sailors fought for survival aboard the disabled sub, their families desperately battled political obstacles and impossible odds to save them.”