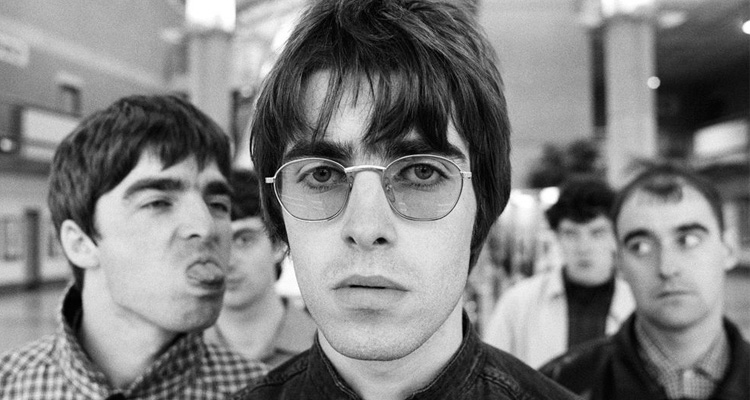 Featuring extensive unseen archive, SUPERSONIC charts the meteoric rise of Oasis from the council estates of Manchester to some of the biggest concerts of all time in just 3 short years. This palpable, raw and moving film shines a light on one of the most genre and generation-defining British bands that has ever existed.

SUPERSONIC is released in Irish cinemas October 2, before arriving on Blu-ray and DVD October 31.