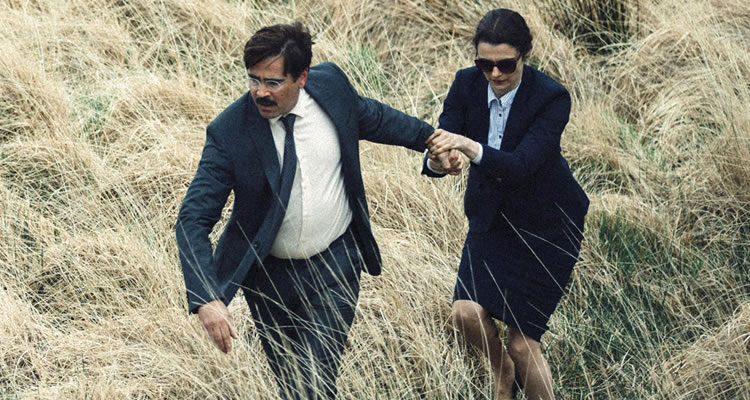 THE LOBSTER is An unconventional love story set in a dystopian near future where single people, according to the rules of the Town, are arrested and transferred to the Hotel. There they are obliged to find a matching mate in 45 days. If they fail, they are transformed into an animal of their choosing and released in the woods. A desperate man escapes from the Hotel to the woods where the Loners live and there he falls in love although it’s against the rules.