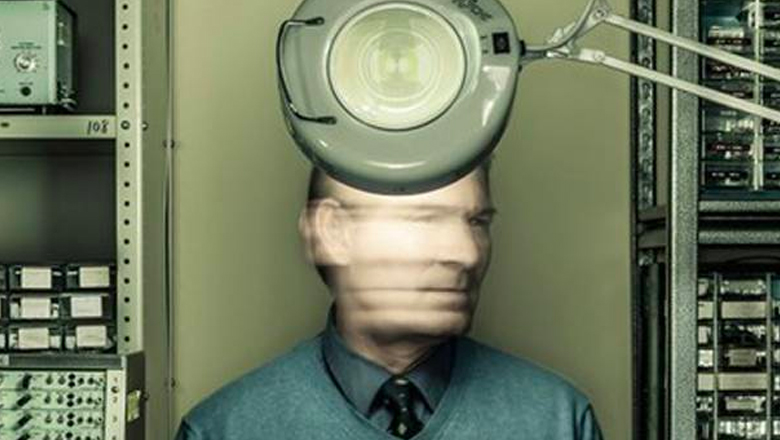 First trailer for Irish documentary FATHER OF THE CYBORGS

No, FATHER OF THE CYBORGS is not the name of the latest Terminator movie, instead its the name of a highly anticipated documentary heading to Irish cinemas this summer. Today the first trailer has been released ahead of its world premiere at the Virgin Media Dublin International Film Festival this Friday 12th March.

The film looks at the fascinating life and career of Irish neuroscientist Dr Phil Kennedy. In the late 1990s he made global headlines for implanting several wire electrodes in the brain of a paralysed man and then teaching the locked-in patient to control a computer cursor with his mind.

He was compared to Alexander Graham Bell in The Washington Post and became known as ‘The Father of the Cyborgs’. He made the headlines more recently in 2014 when he travelled to South American and had tiny electrodes implanted inside his own brain in order to continue his research. The documentary examines the ethics of self-experimentation and the unintended consequences of a future where technology and human brains combine.

The documentary is the directorial debut of David Burke who co-produces with Sean Ó’Cualáin. The pair previously worked together on the IFTA-nominated documentary Crash and Burn.

Father of the Cyborgs is a Doc TV & Films production in association with Screen Ireland in co-production with RTÉ, Alfred P. Sloan Foundation and Science Foundation Ireland.

Watch the trailer for FATHER OF THE CYBORGS below…

Wildcard Distribution will be releasing the documentary in cinemas in Ireland and the UK later this year.