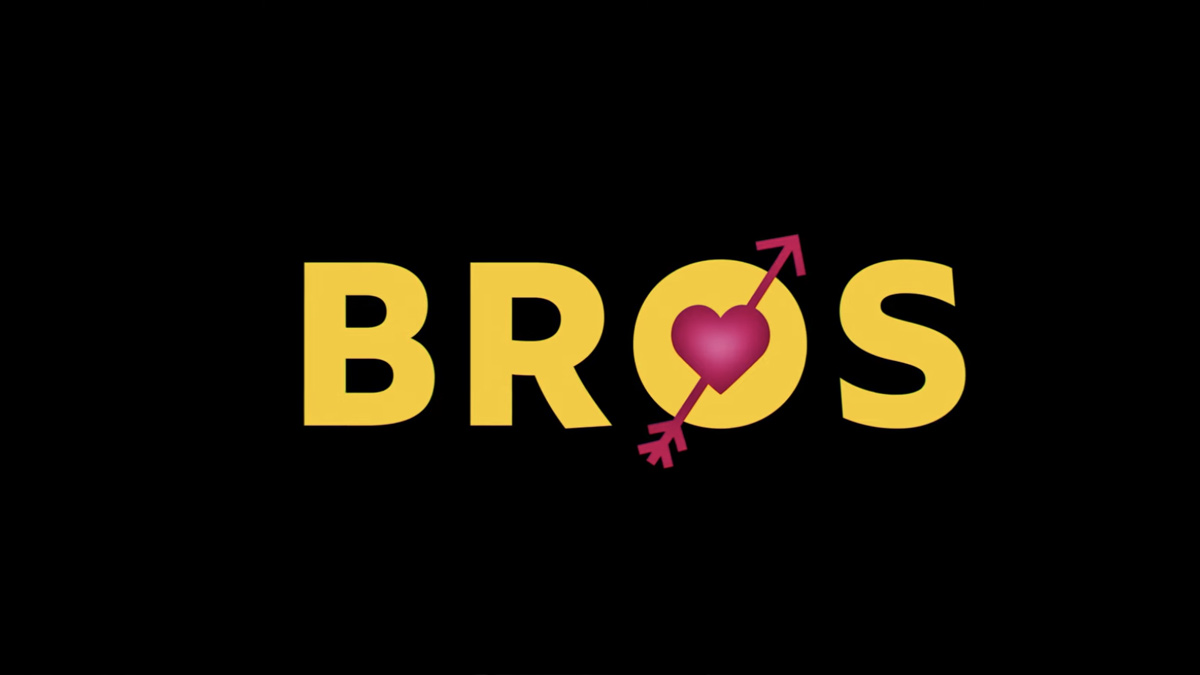 The first romantic comedy from a major studio about two gay men maybe, possibly, probably, stumbling towards love has just arrived and it looks even more hilarious than we first imagined. From the ferocious comic mind of Billy Eichner (Billy on the Street, Difficult People) and the hitmaking brilliance of filmmakers Nicholas Stoller (Bad Neighbors, Forgetting Sarah Marshall) and Judd Apatow (The King of Staten Island, Trainwreck, The Big Sick), comes BROS, a smart, swoony and heartfelt comedy about how hard it is to find another tolerable human being to go through life with.

WATCH THE BROS TRAILER BELOW

BROS is at Irish cinemas this October!