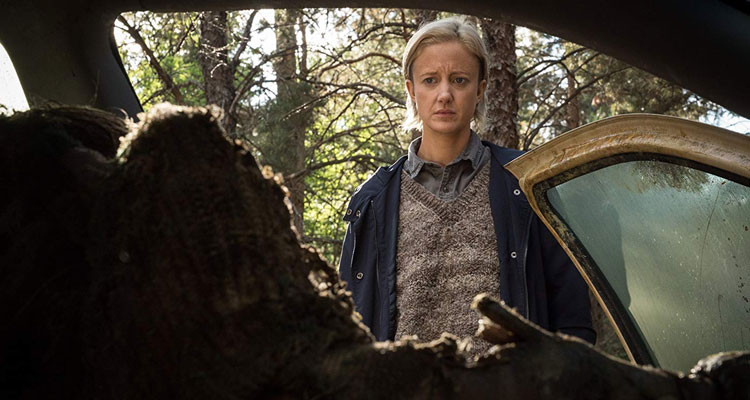 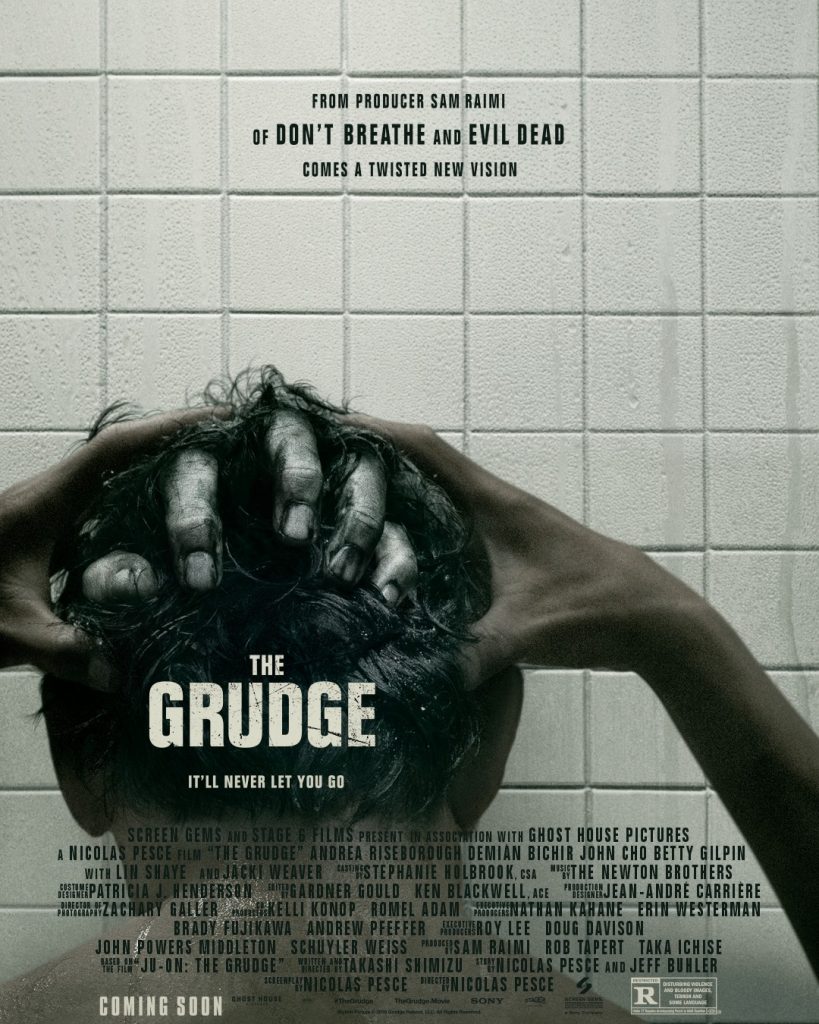 Taking place in America at the same time as the 2004 English-language ‘Grudge’ movie starring Sarah Michelle Gellar, the new film follows a single mother and young detective, Muldoon (Riseborough), who discovers that a suburban house is cursed by a vengeful ghost that dooms those who enter it with a violent death. Now, she runs to save herself and her son from demonic spirits from the cursed house in her neighbourhood.