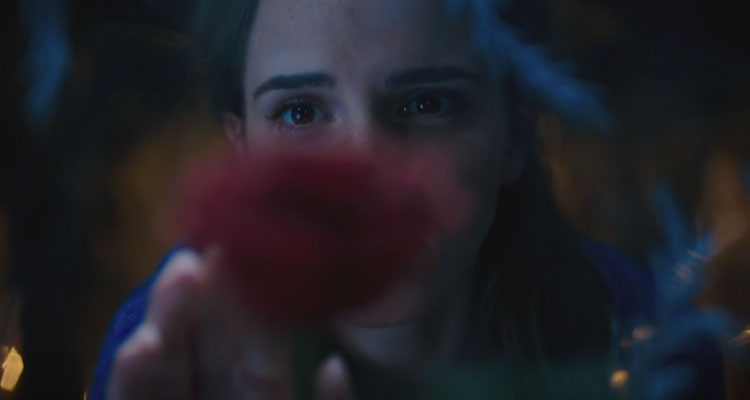 First Teaser for BEAUTY AND THE BEAST Starring Emma Watson

First footage from director Bill Condon’s live-action re-telling of the classic fairy-tale about a monstrous prince and a young woman who fall in love.

BEAUTY AND THE BEAST arrives in Irish cinemas March 7, 2017.