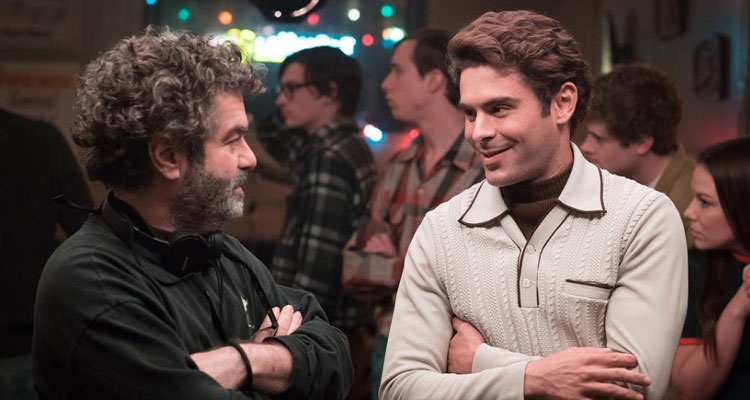 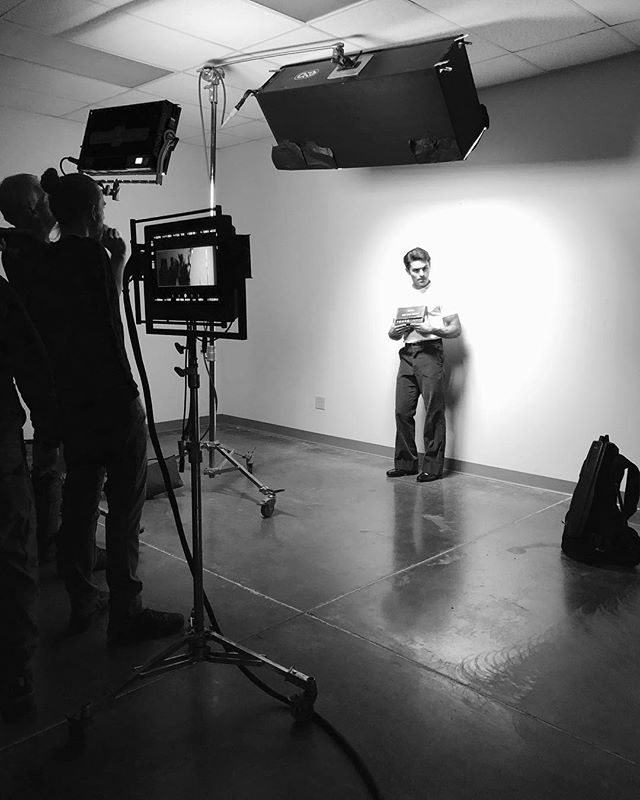 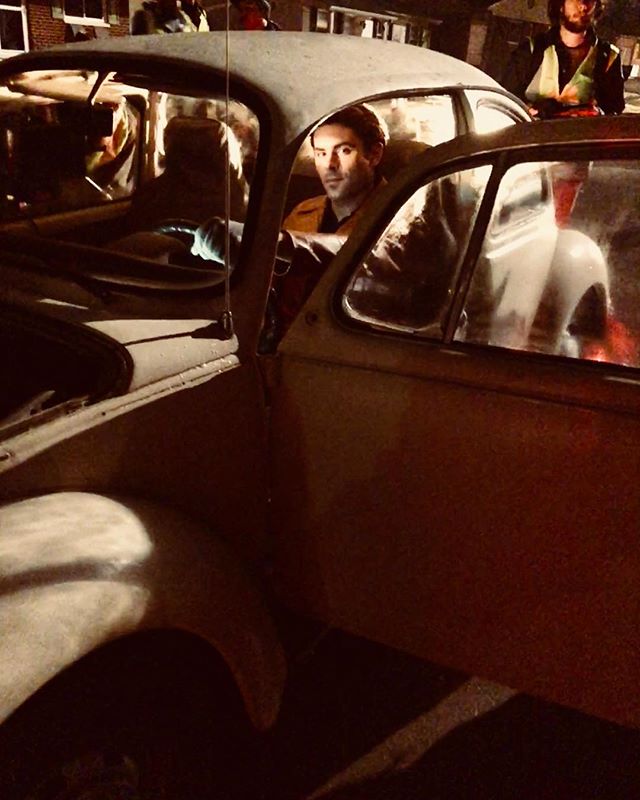 The images, which come via Berlinger and Efron’s social media pages, also give us at look at Lily Collins (‘To the Bone,’ ‘Okja’’) as Bundy’s girlfriend, Elizabeth Kloepfer, ‘Big Bang Theory’ star Jim Parson as Larry Simpson, lead prosecutor in Bundy’s trial, Kaya Scodelario (‘The Maze Runner,’ ‘Skins’) as Bundy’s ex-wife, Carol Anne Boone, and Metallica’s James Hetfield in his very first dramatic role, playing Officer Bob Hayward. “a no-nonsense Utah highway patrol veteran who was the first law enforcement officer to arrest Bundy in 1975 after pulling the killer over and discovering burglary tools in his car but wisely suspecting much worse.” 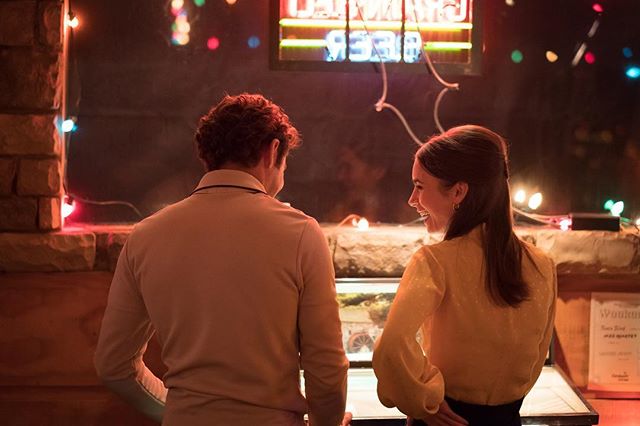 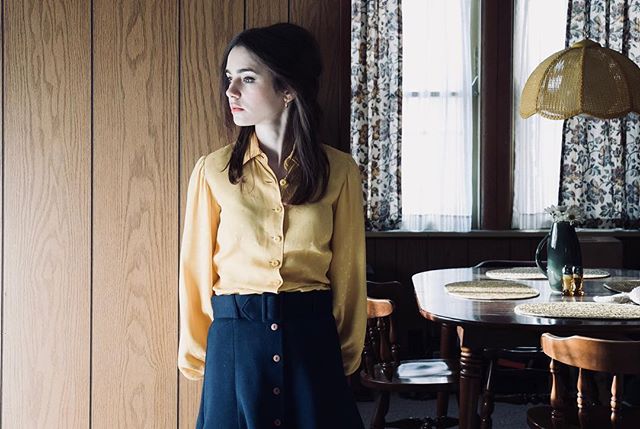 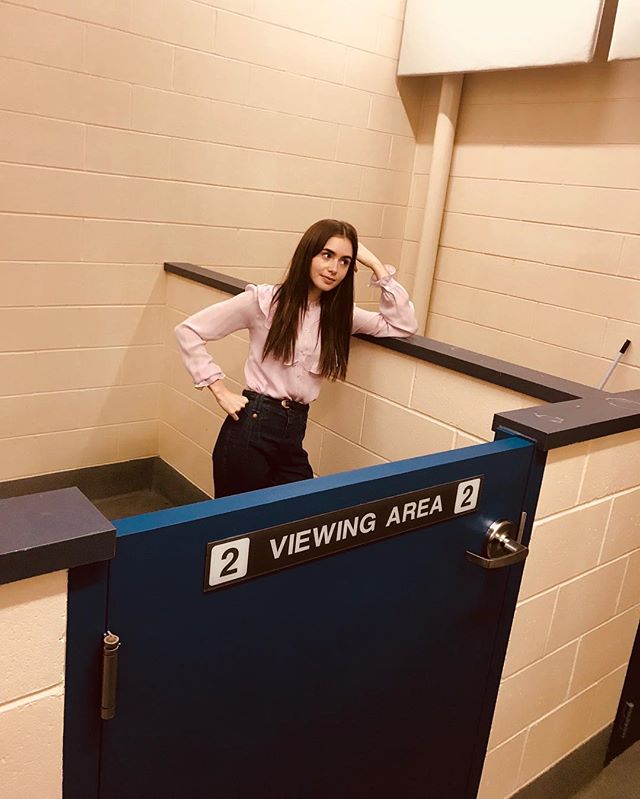 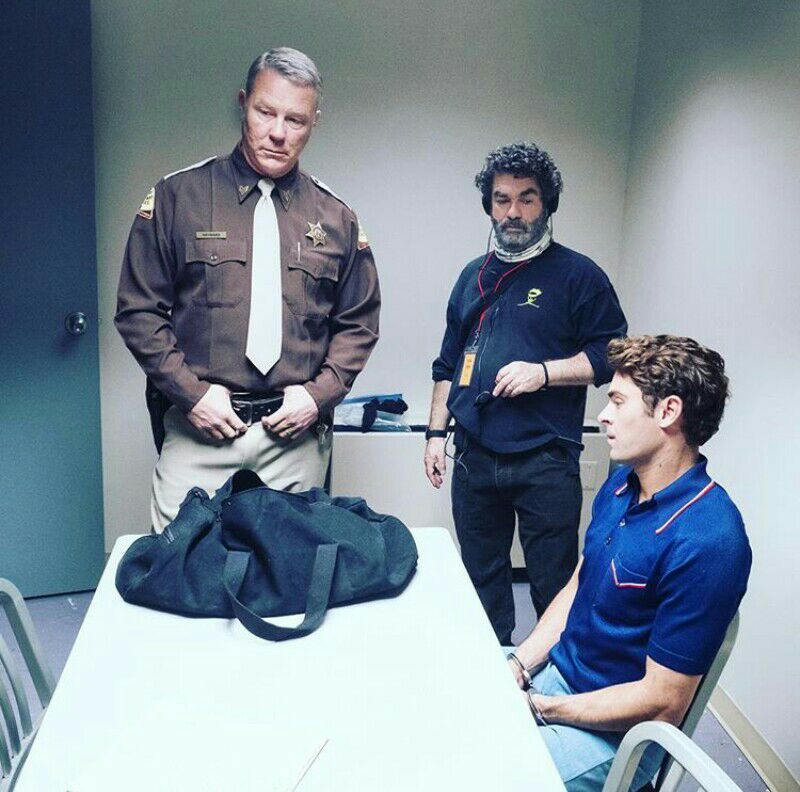 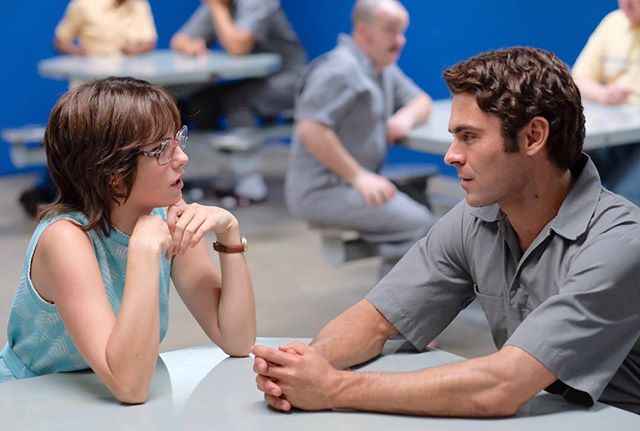 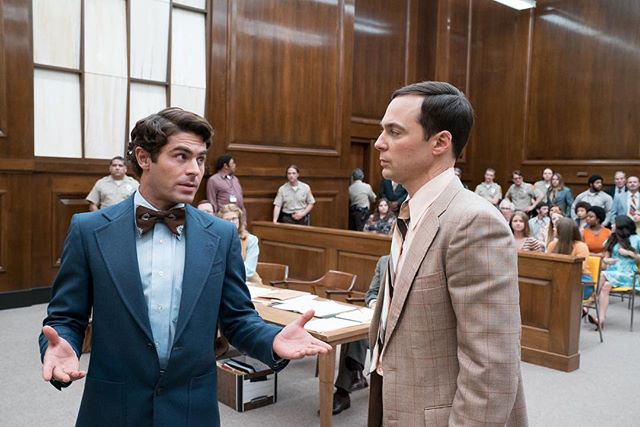 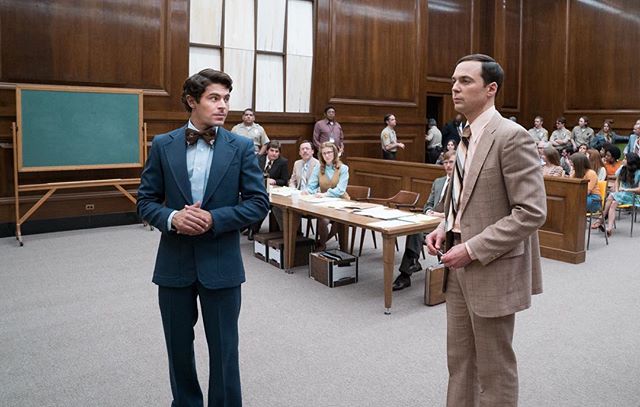 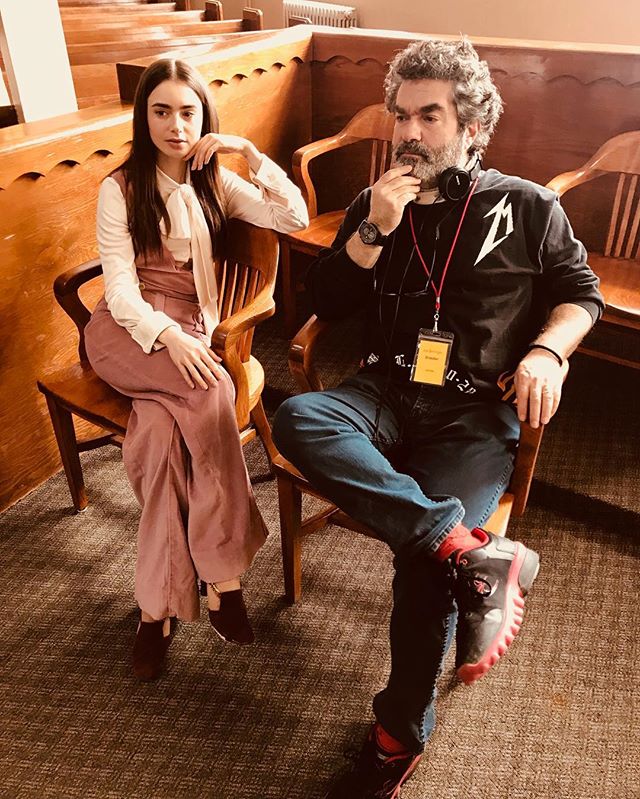 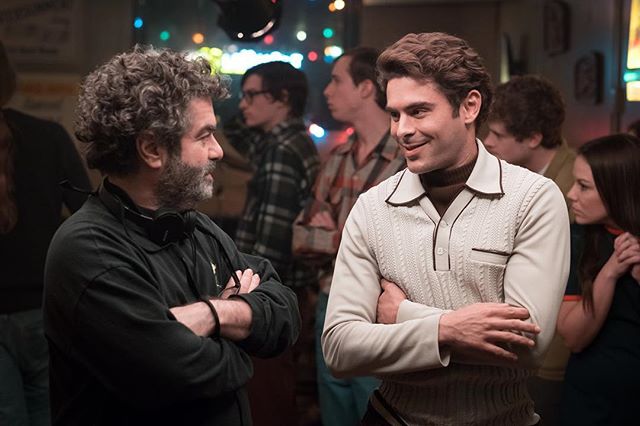 Written by Michael Werwie, the film is a chronicle of the crimes of the notorious Bundy, from the perspective of his longtime girlfriend, Elizabeth Kloepfer, who refused to believe the truth about him for years. Werwie’s original screenplay won an Academy Nicholl Fellowship in Screenwriting and was featured on the 2012 Black List, an annual ranking of most-liked unproduced screenplays.