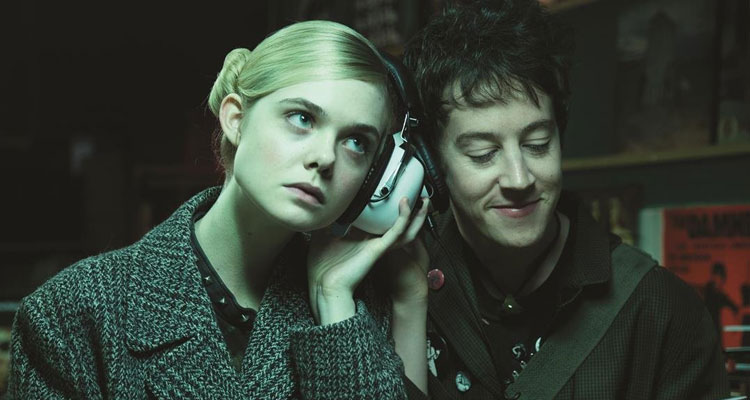 ‘Some Girls Are Out Of This World’ Based on a short story by Neil Gaiman, the alien/punk rock comedy stars Elle Fanning, Alex Sharp, and Nicole Kidman. 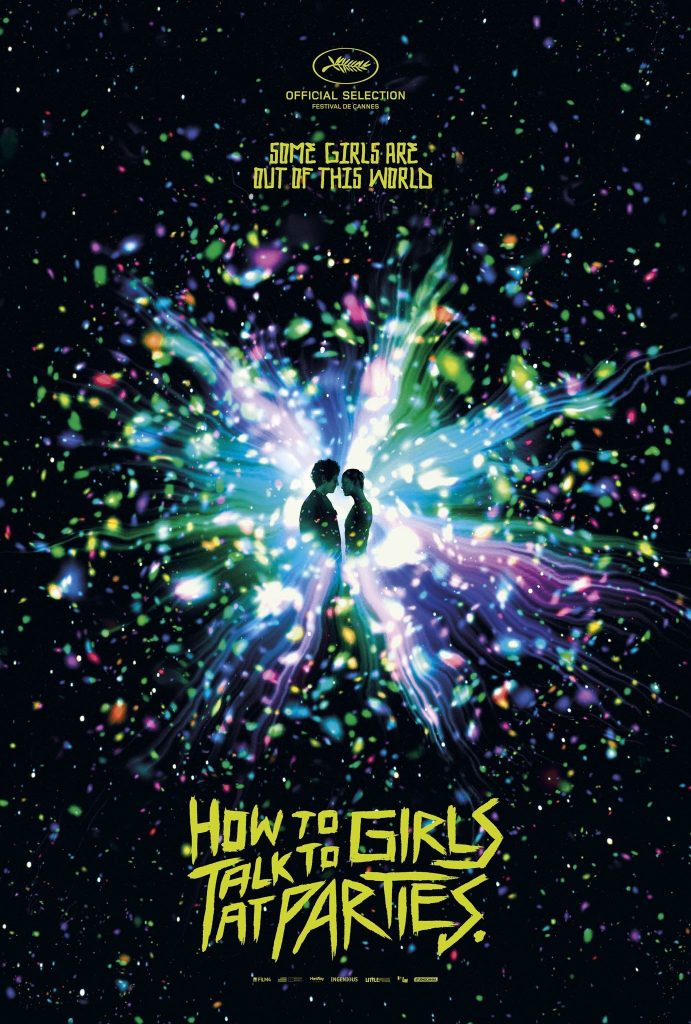 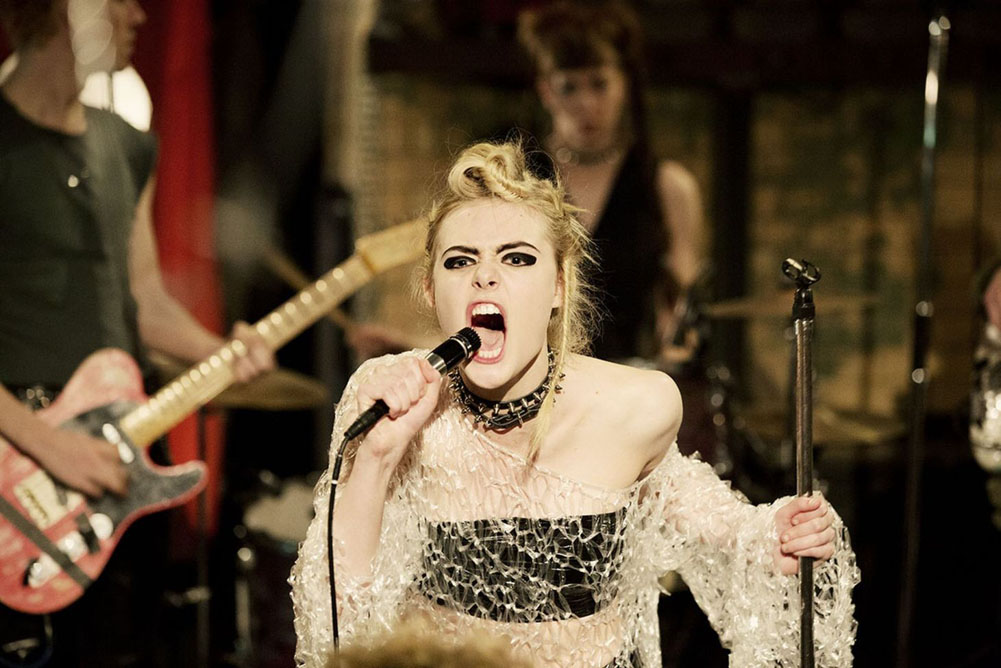 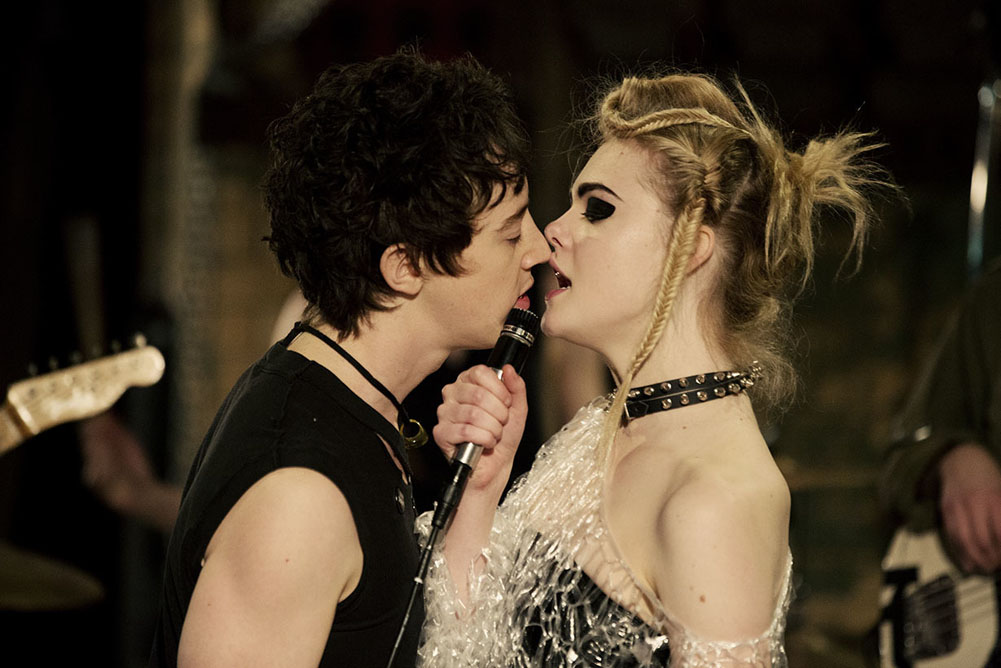 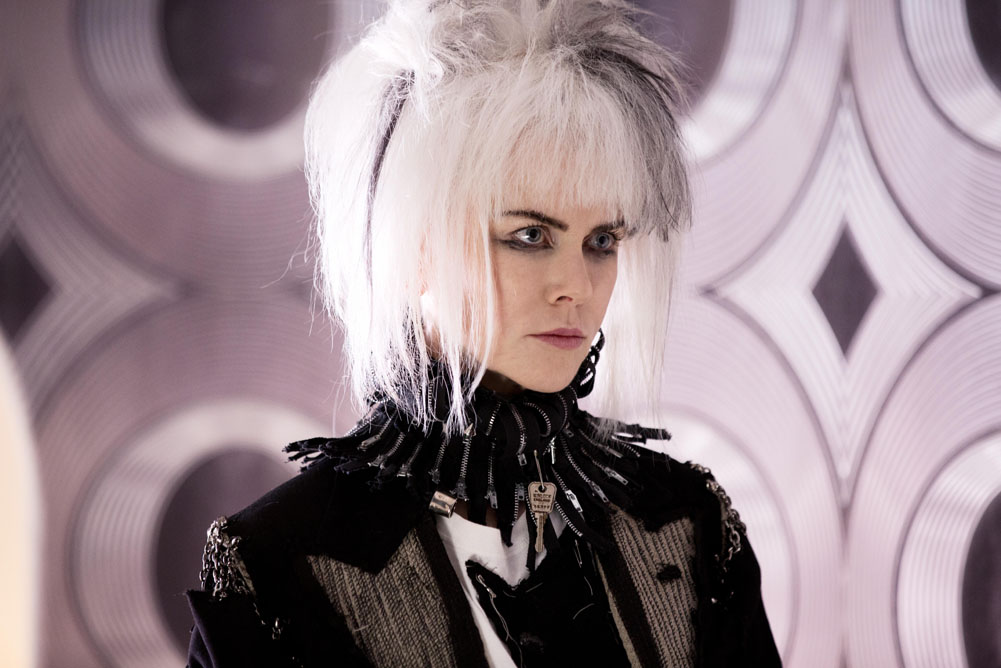 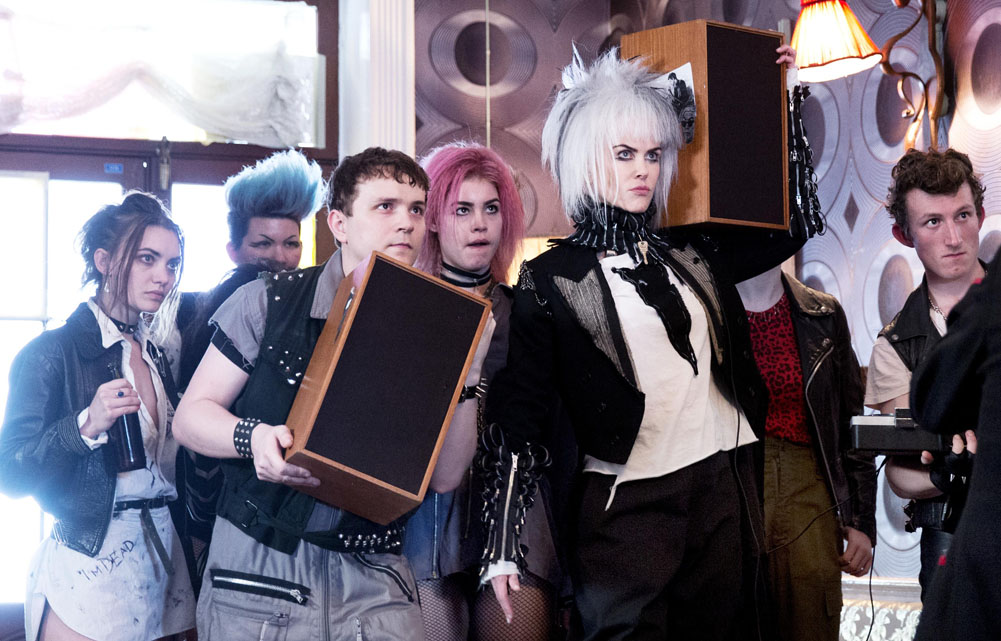 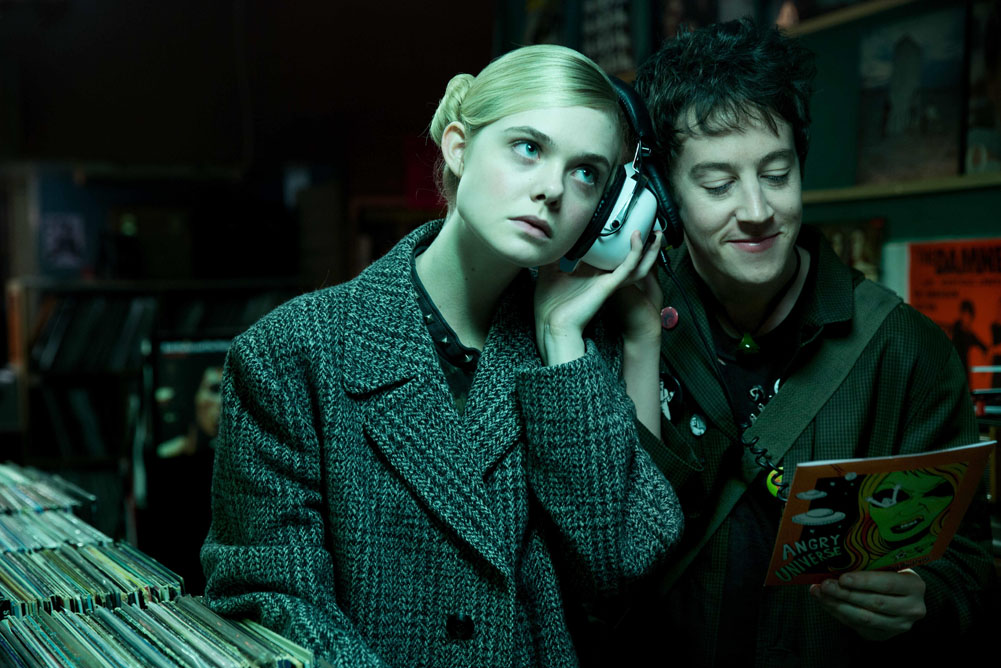 Croydon, suburban London 1977: Under the spell of the Sex Pistols, every teenager in the country wants to be a punk, including our hopeless hero Enn (Alex Sharp). Crashing local punk queen Boadicea’s party, Enn discovers every boy’s dream; gorgeous foreign exchange students. When he meets the enigmatic Zan (Elle Fanning), it’s love at first sight. But these teens are, in fact, aliens from outer space, sent to Earth to prepare for a mysterious rite of passage. When their dark secret is revealed, the love-struck Enn must turn to Boadicea and her followers for help in order to save the girl he loves from certain death. When the punks take on the aliens, neither Enn’s nor Zan’s universe will ever be the same again.

HOW TO TALK TO GIRLS AT PARTIES arrives in Irish cinemas later this year.