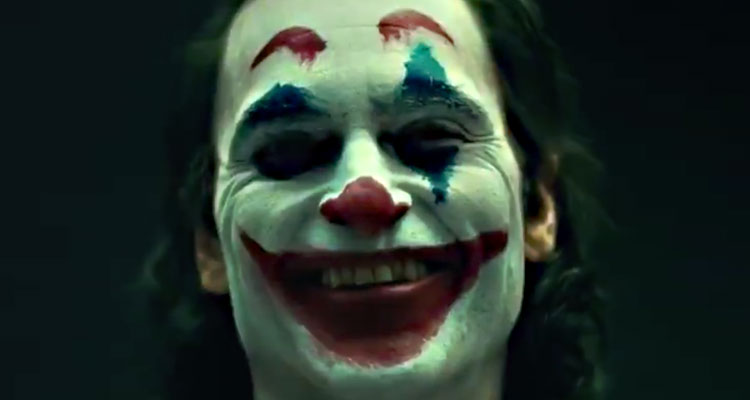 ‘Joker’ director Todd Philips has taken to Instagram to give us our first glimpse at Joaquin Phoenix (‘Inherent Vice,’ ‘The Master’) in his clown make-up. It’s unclear if this is the final makeup design for the Clown Prince of Crime, but we are loving what we are seeing so far. Check out the test footage below.

With a script penned by Philips and Scott Silver (‘8 Mile,’ ‘The Fighter’), the film is a grounded hard-boiled crime drama set in early 1980s-era Gotham City, and centres Arthur Fleck, failed-comedian-turned-supervillain. Phillips’ exploration of a man disregarded by society is not only a gritty character study but also a broader cautionary tale.

‘Joker’ is currently in production in Jersey City and is slated for release next year.