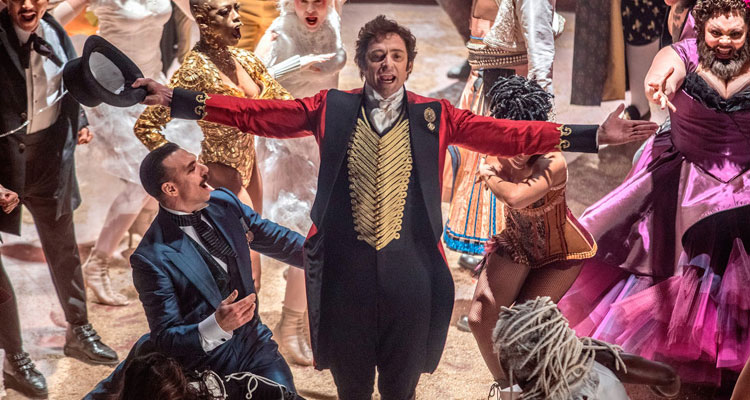 First Look at Hugh Jackman as P.T. Barnum in THE GREATEST SHOWMAN Trailer

“Every one of us is special, and nobody is like any one of us. That’s the point of my show.” Roll up, roll up. The first official footage from the P.T. Barnum musical starring Hugh Jackman, Zendaya, and Zac Efron has arrived.

The directorial debut of visual effect whiz and commercials director Michael Gracey, THE GREATEST SHOWMAN is a big-budget musical biopic telling the story of P.T Barnum, the legendary circus impresario who rose from nothing to create a mesmerizing spectacle that became a worldwide sensation.

THE GREATEST SHOWMAN arrives in Irish cineams in 2018.