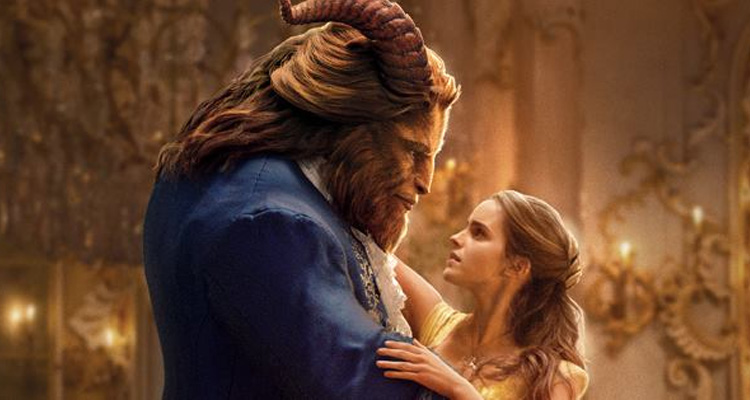 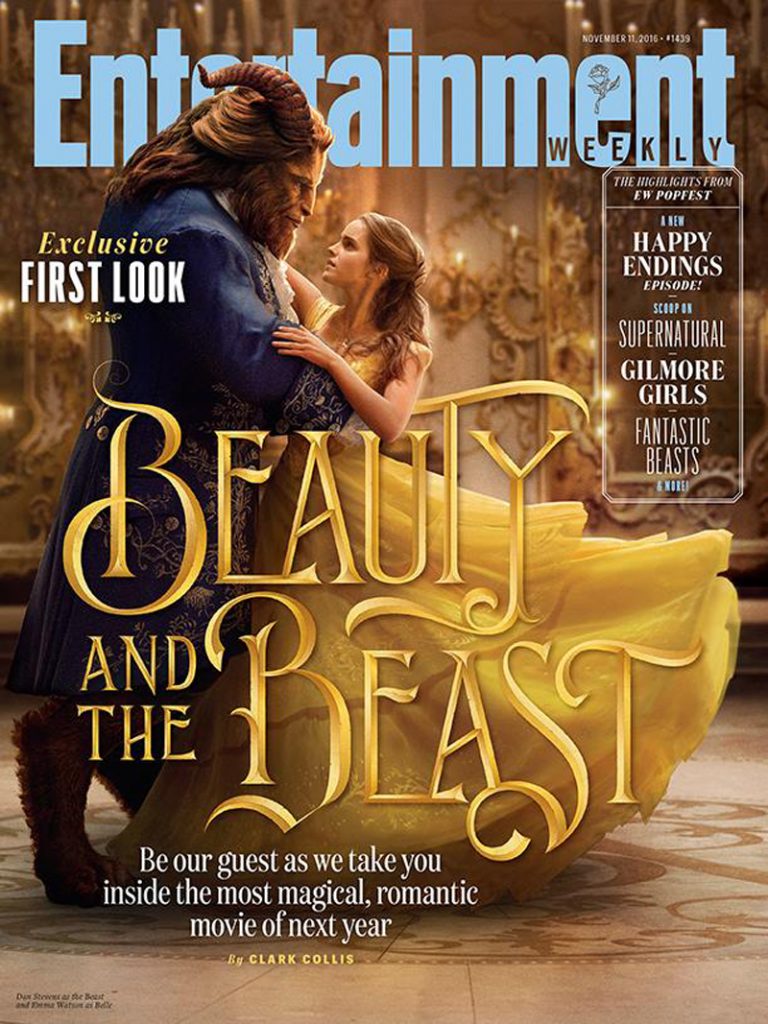 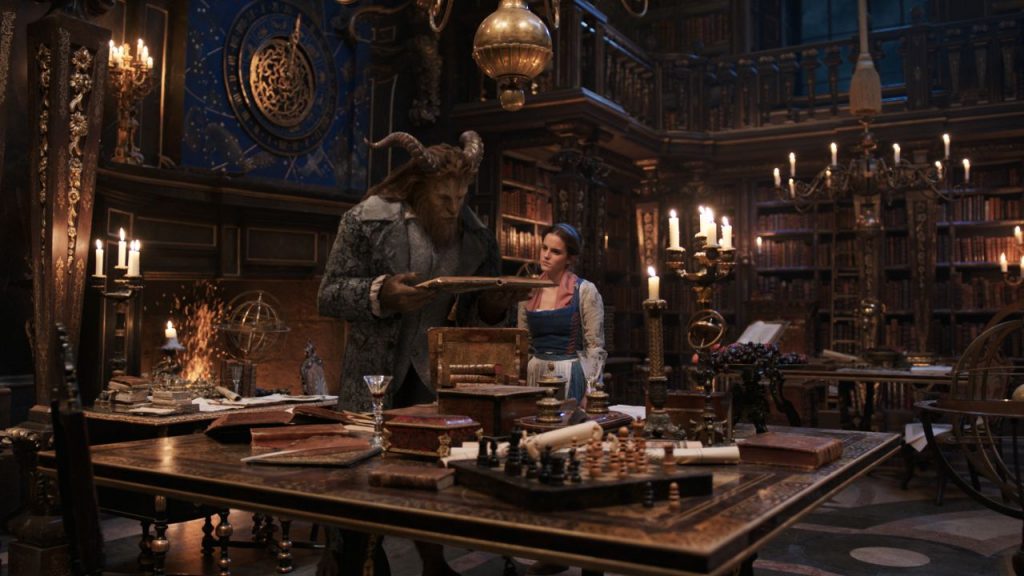 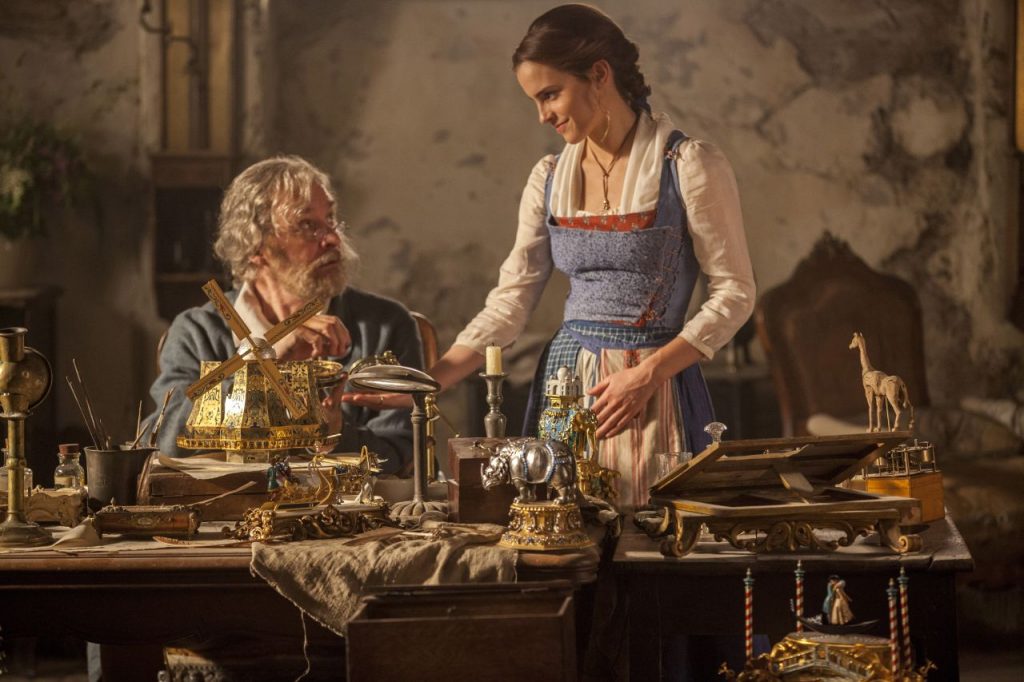 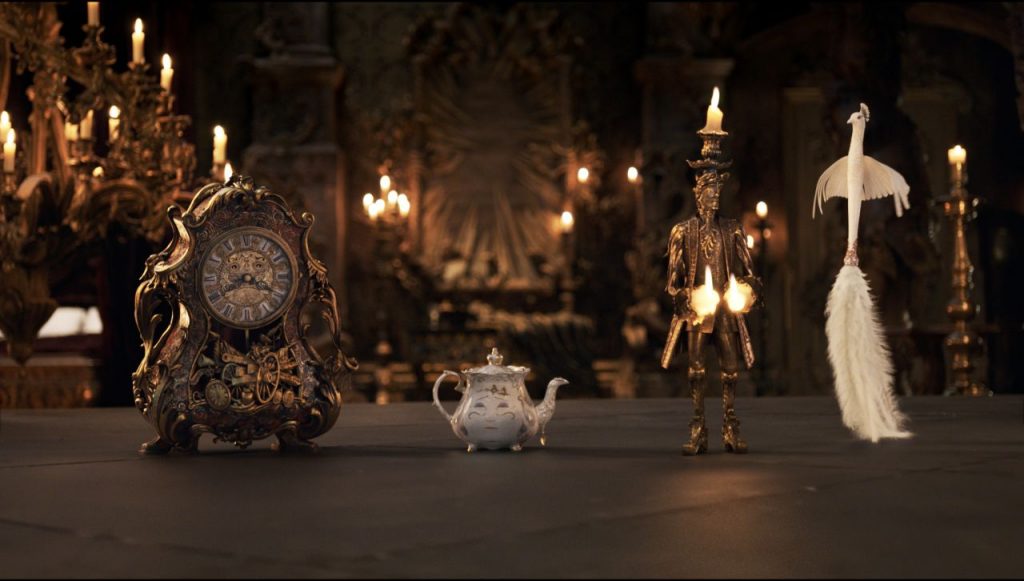 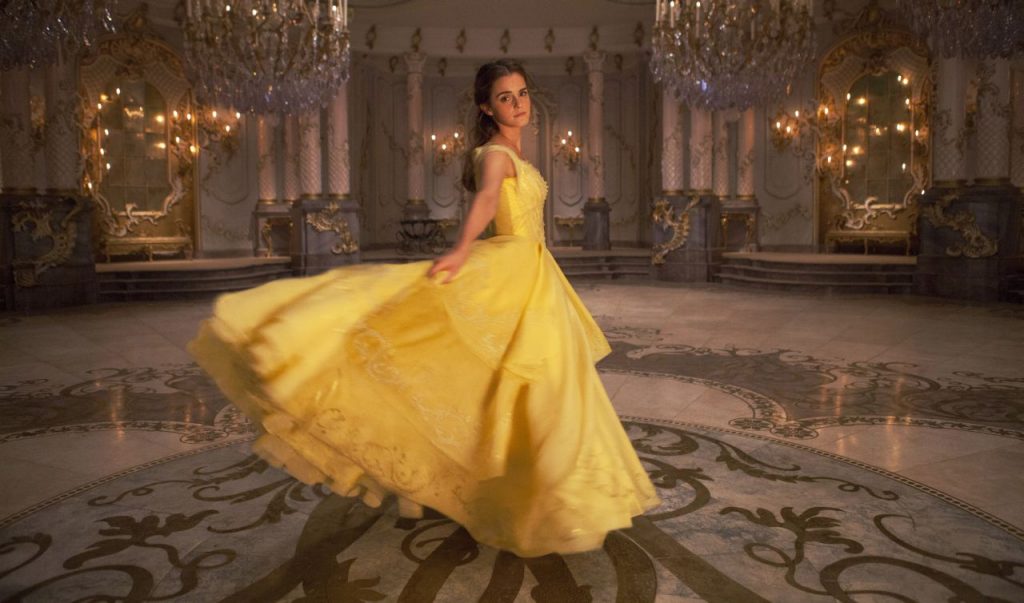 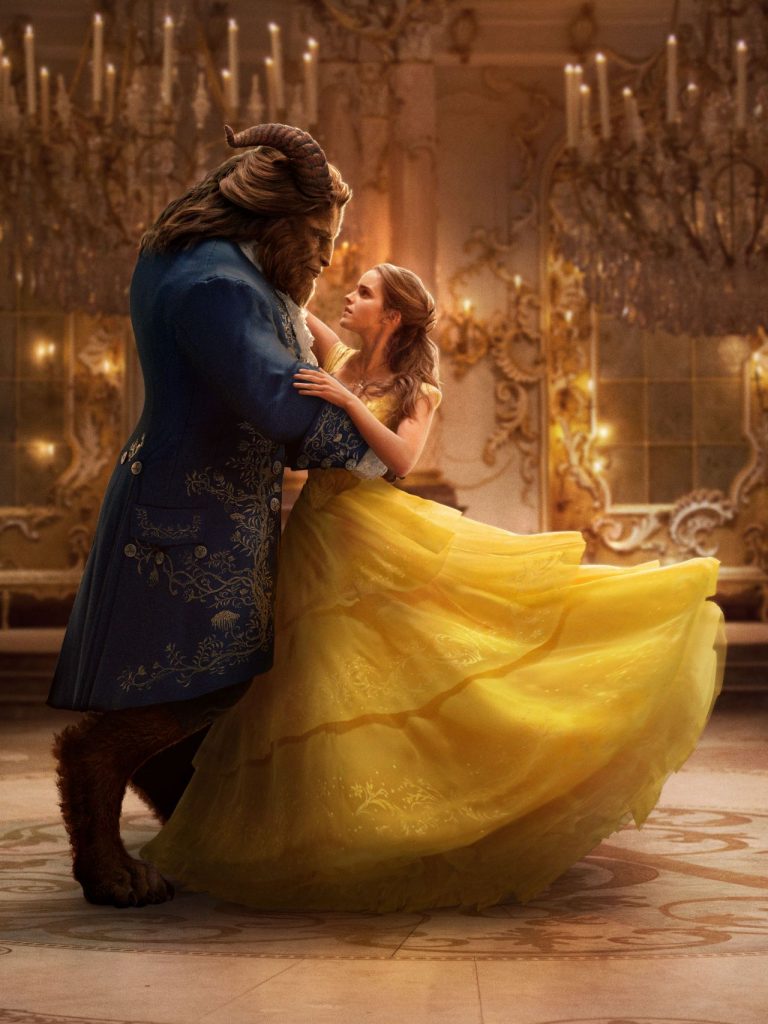 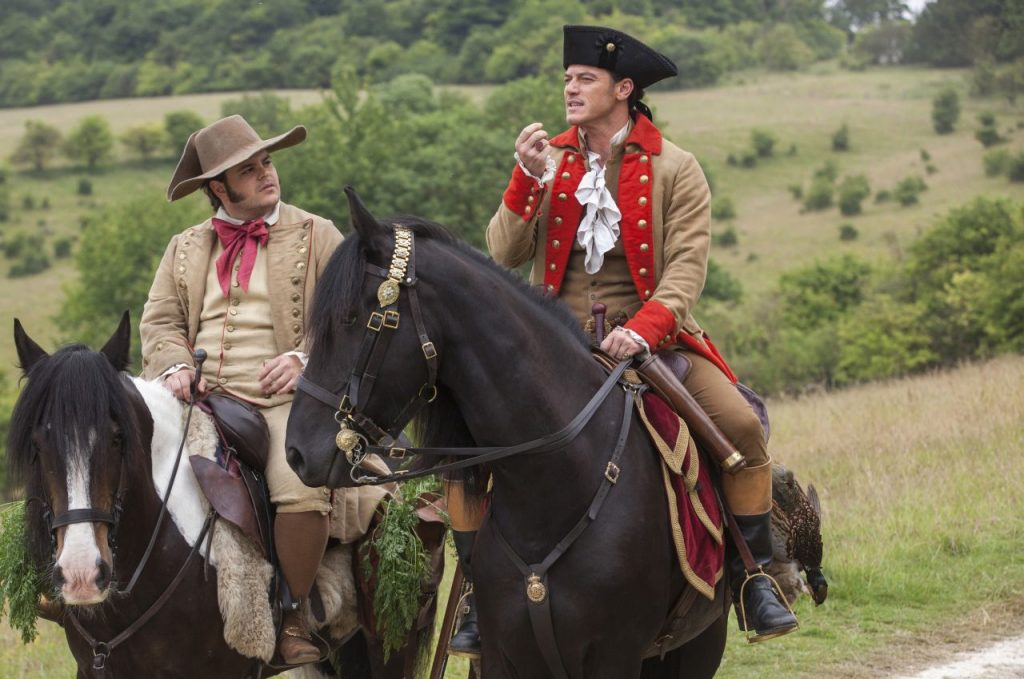 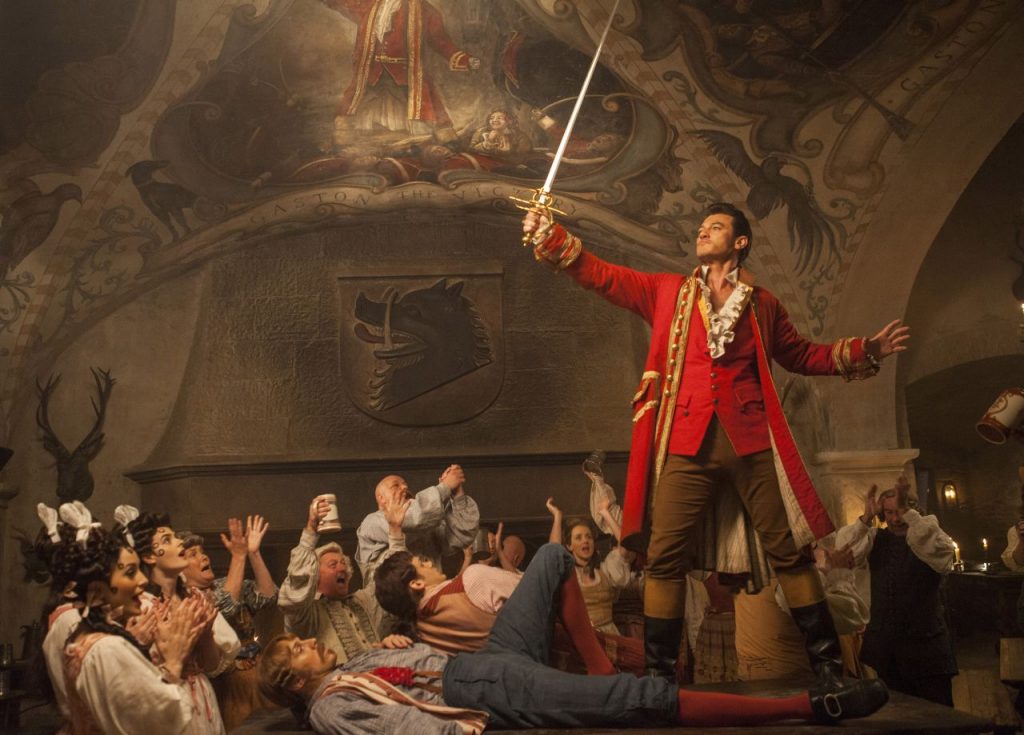 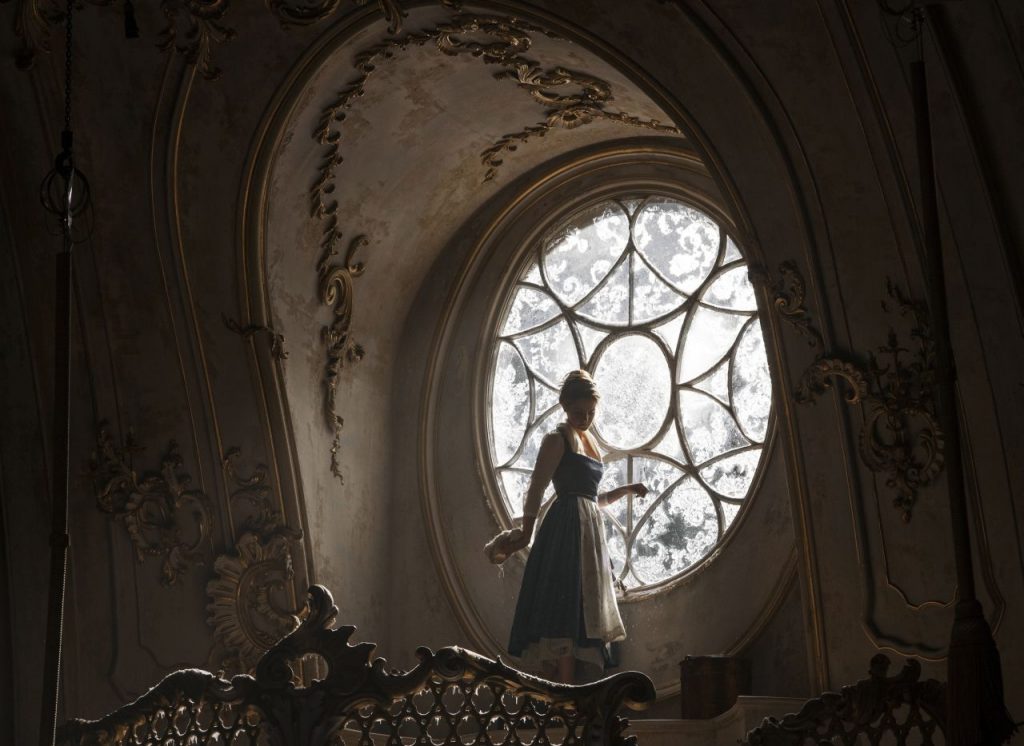 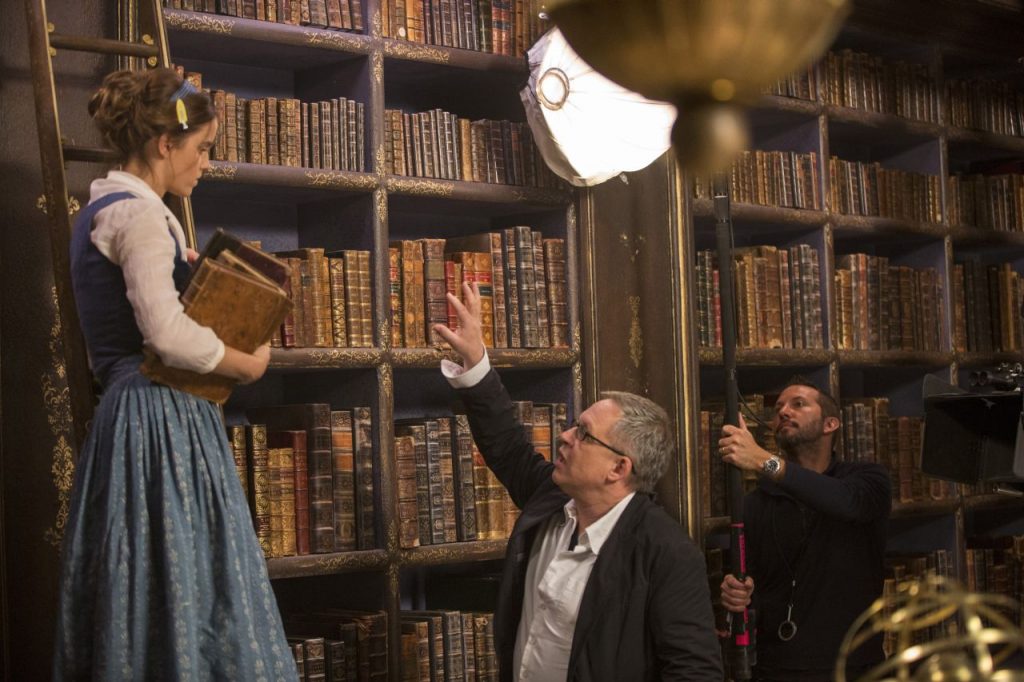 BEAUTY AND THE BEAST arrives in Irish cinemas March 7, 2017.