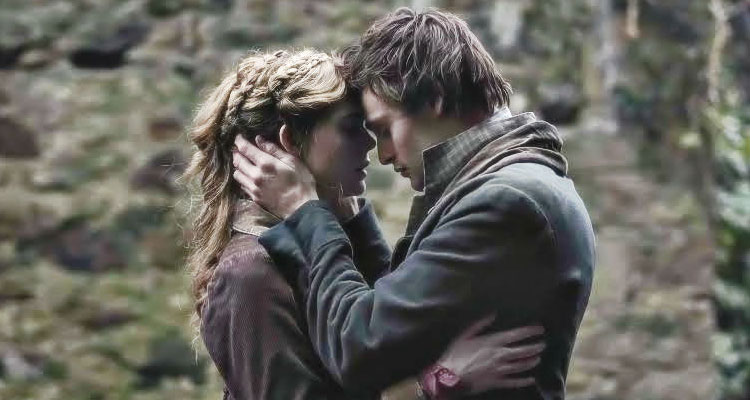 Courtesy of THR, we have the first official stills of Elle Fanning as the famed ‘Frankenstein’ author. 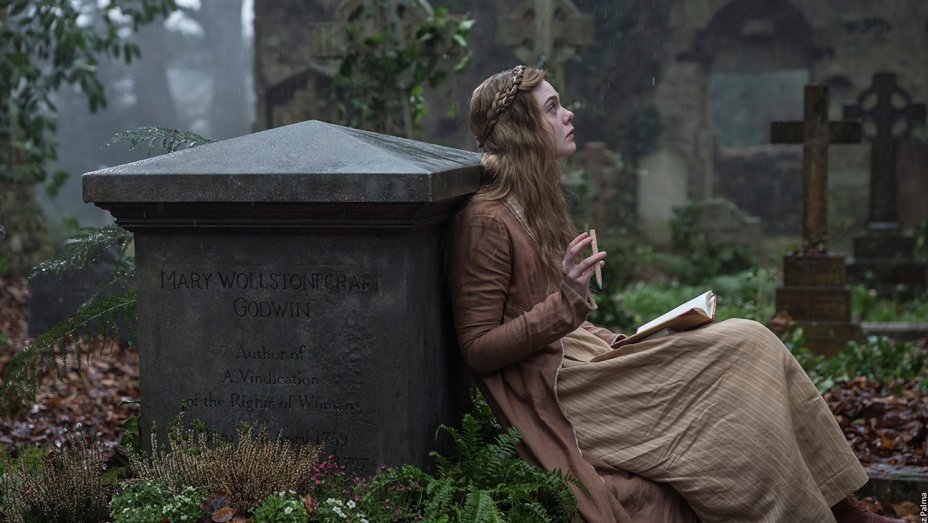 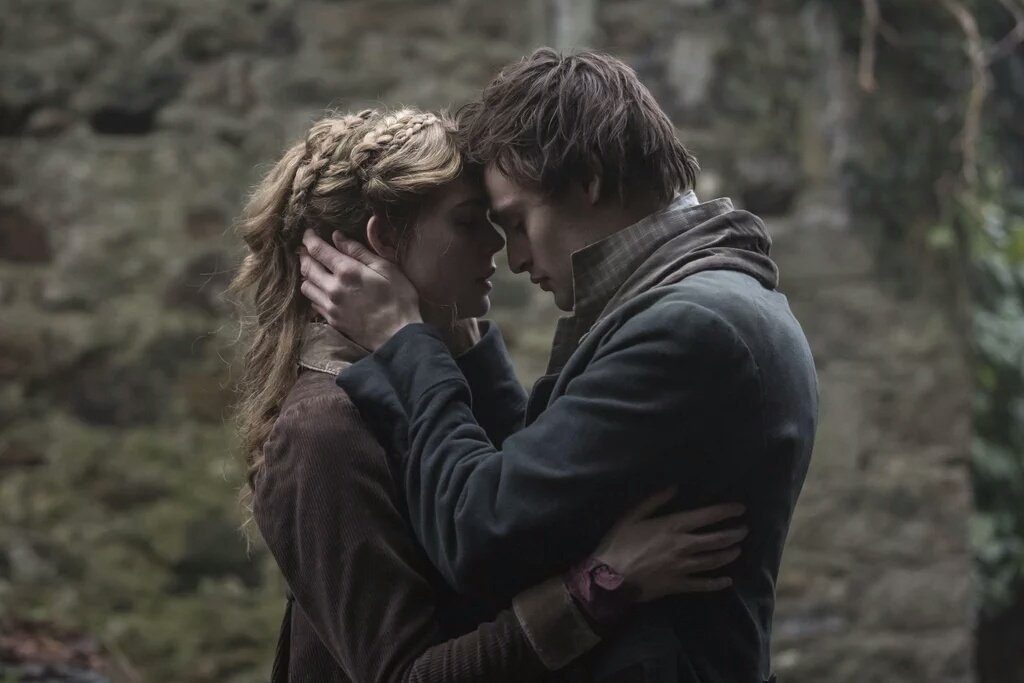 ‘Mary Shelley’ is directed by Haifaa Al-Mansour (‘Wadjda’) from a script by Irish writer Conor McPherson and Emma Jensen.

The film is produced by Amy Baer of Gidden Media, Ruth Coady and Alan Moloney of Parallel Films, along with David Grumbach of Juliette Films. It is financed by the Irish Film Board, the British Film Institute and Luxembourg Film Fund along with HanWay.