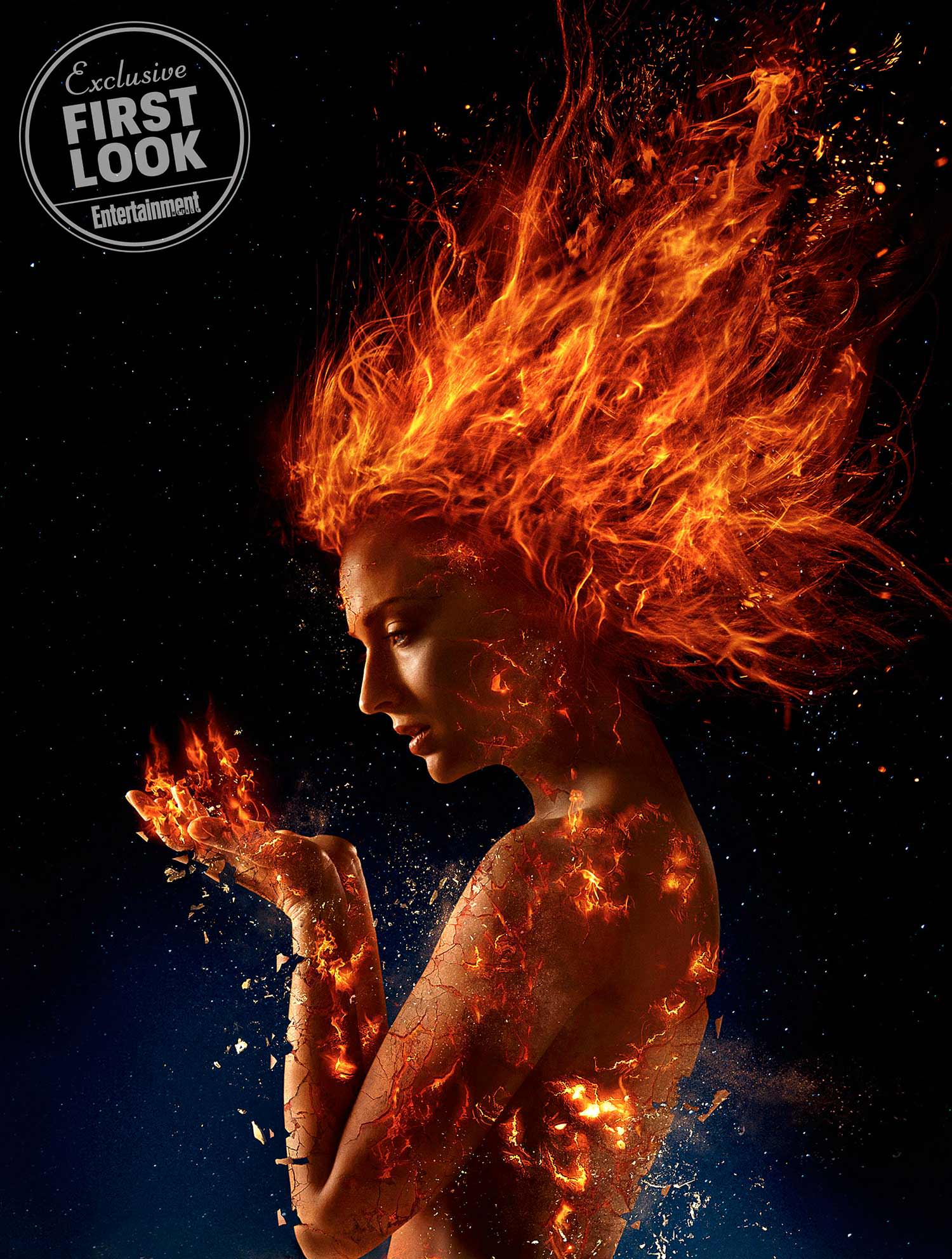 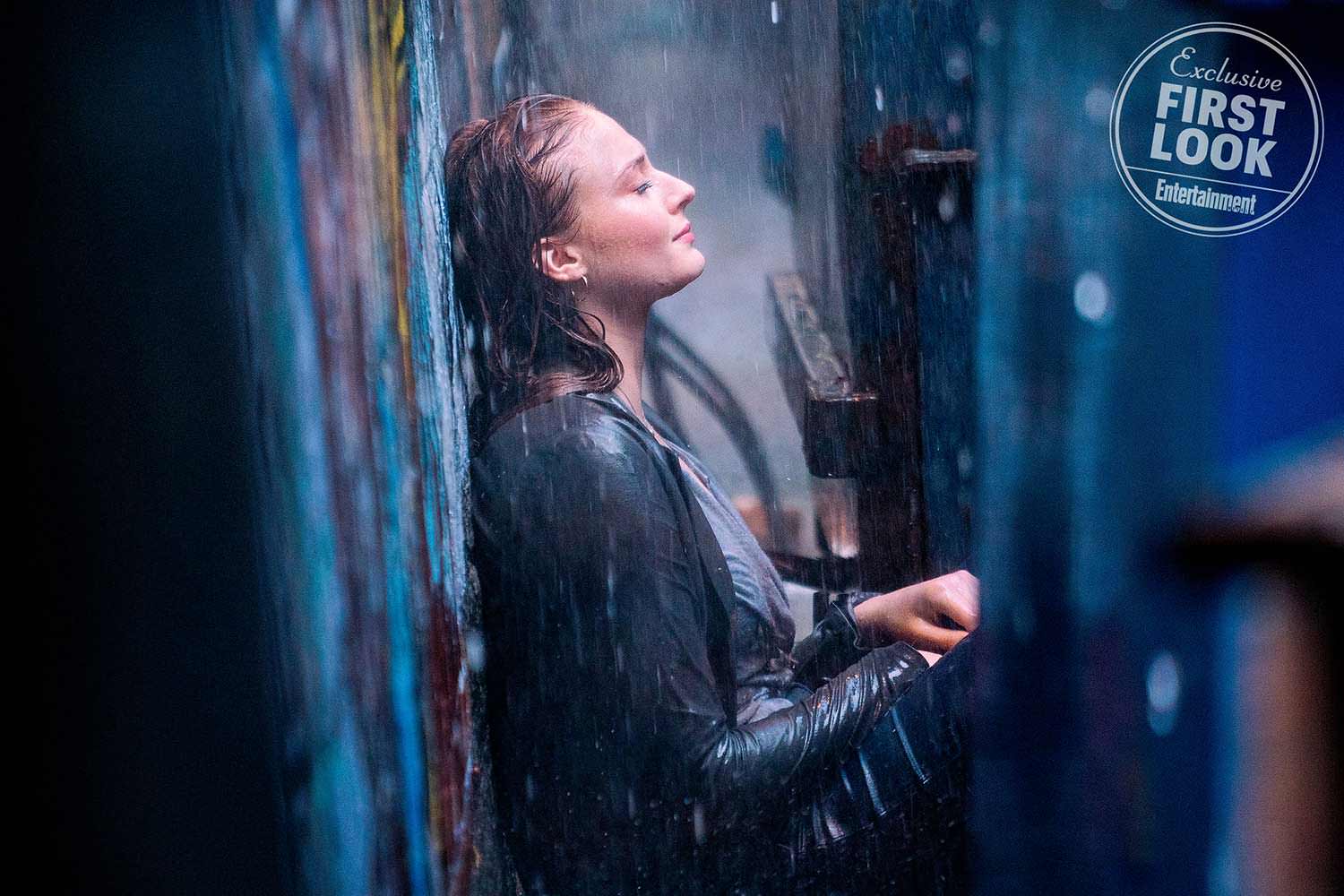 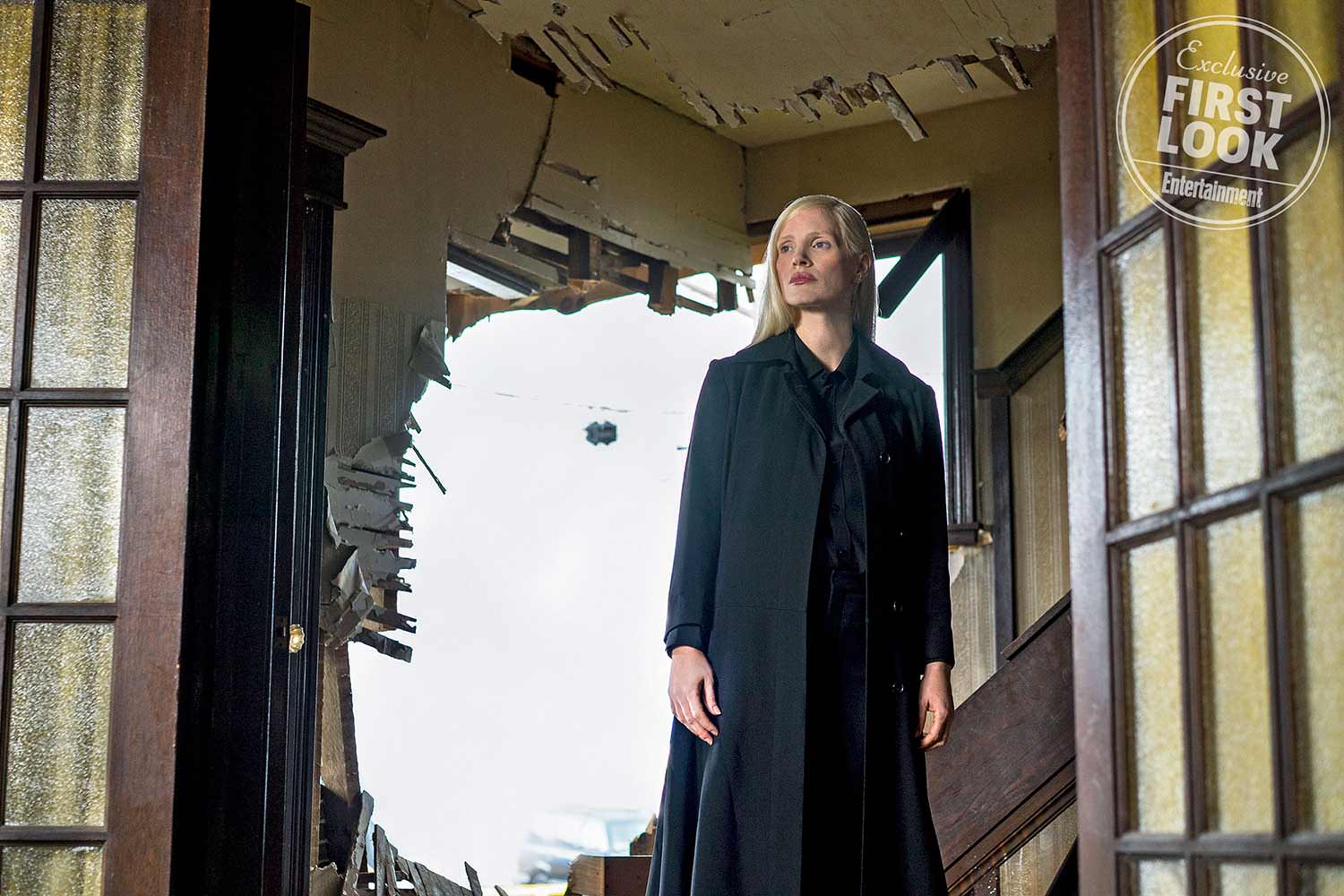 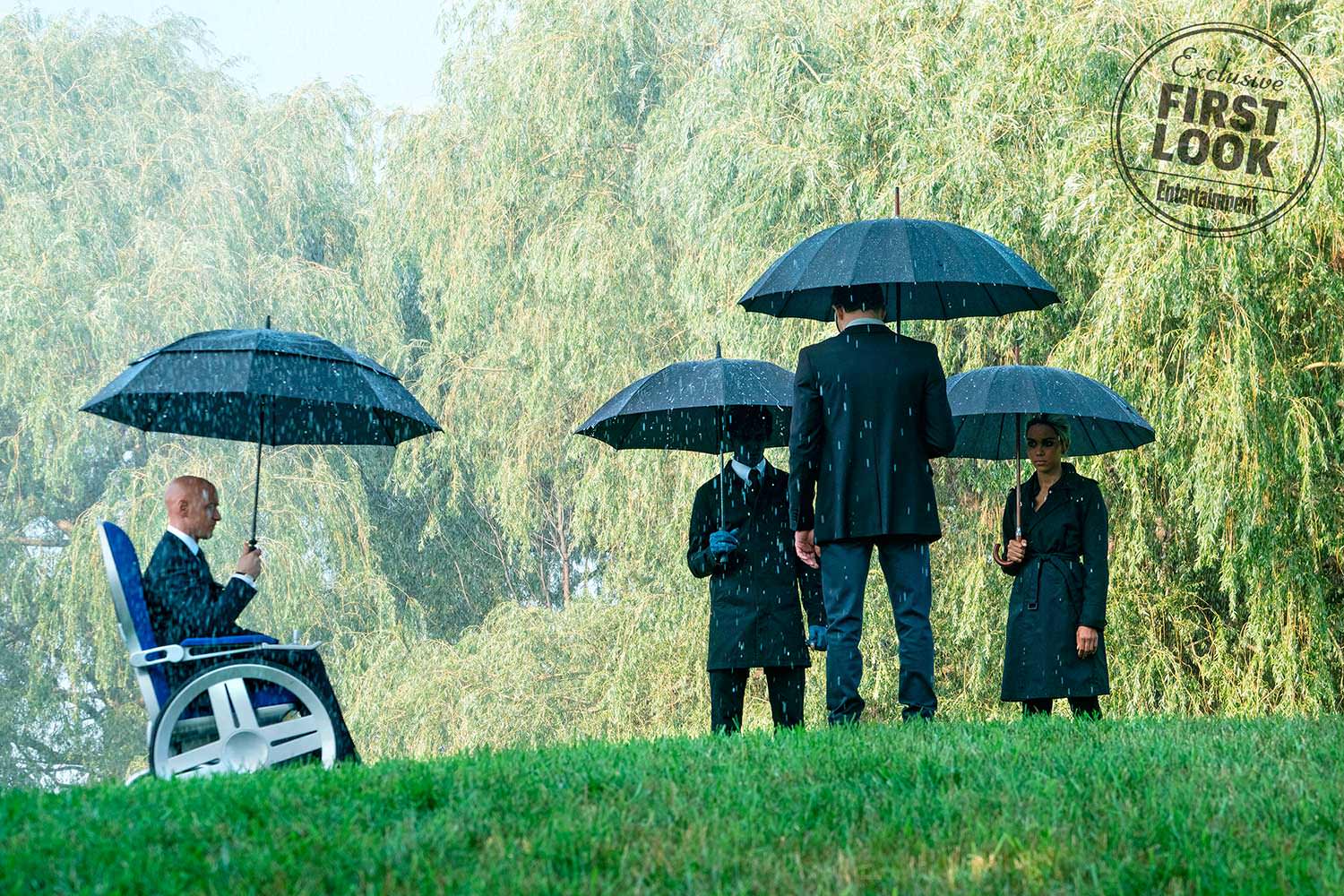 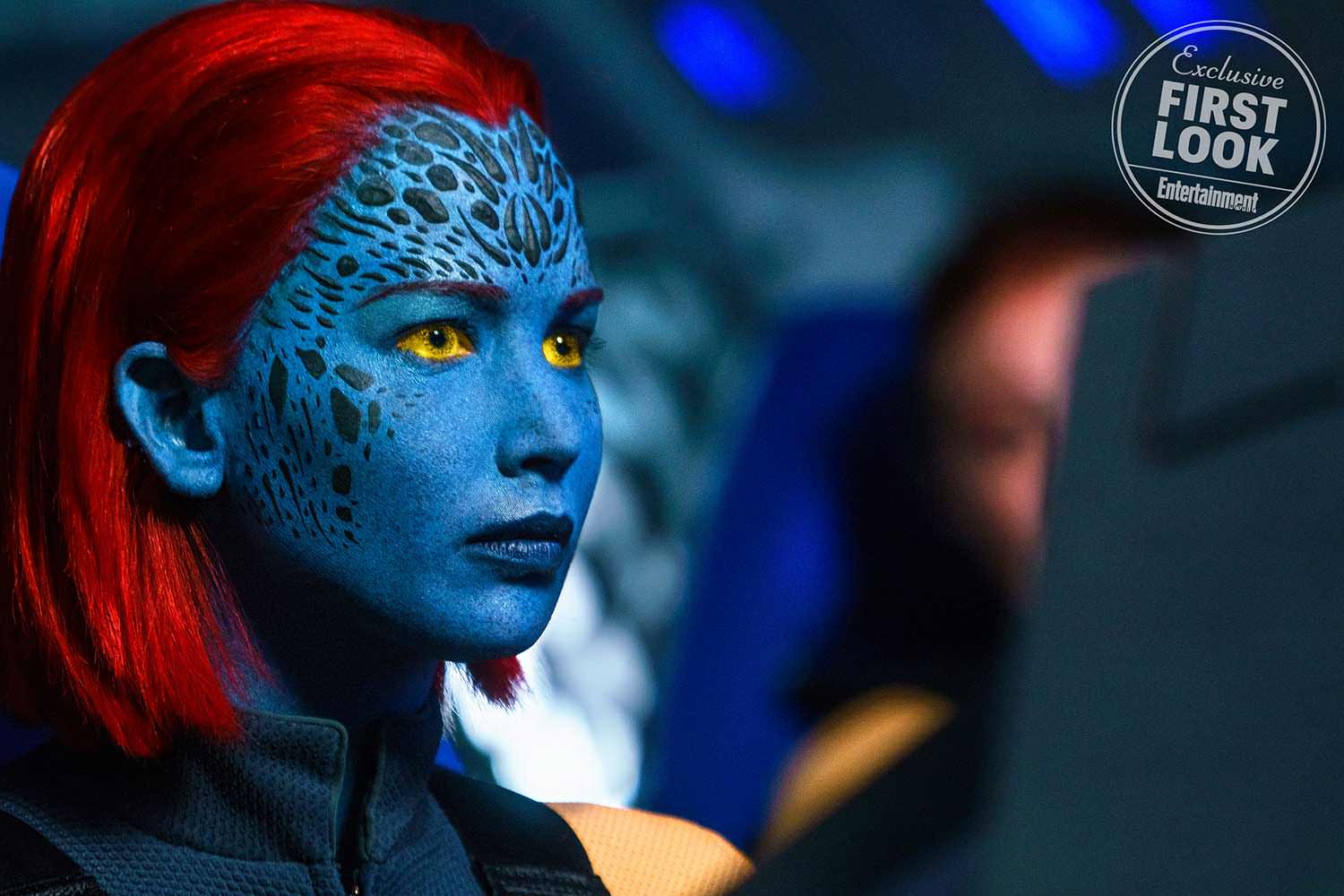 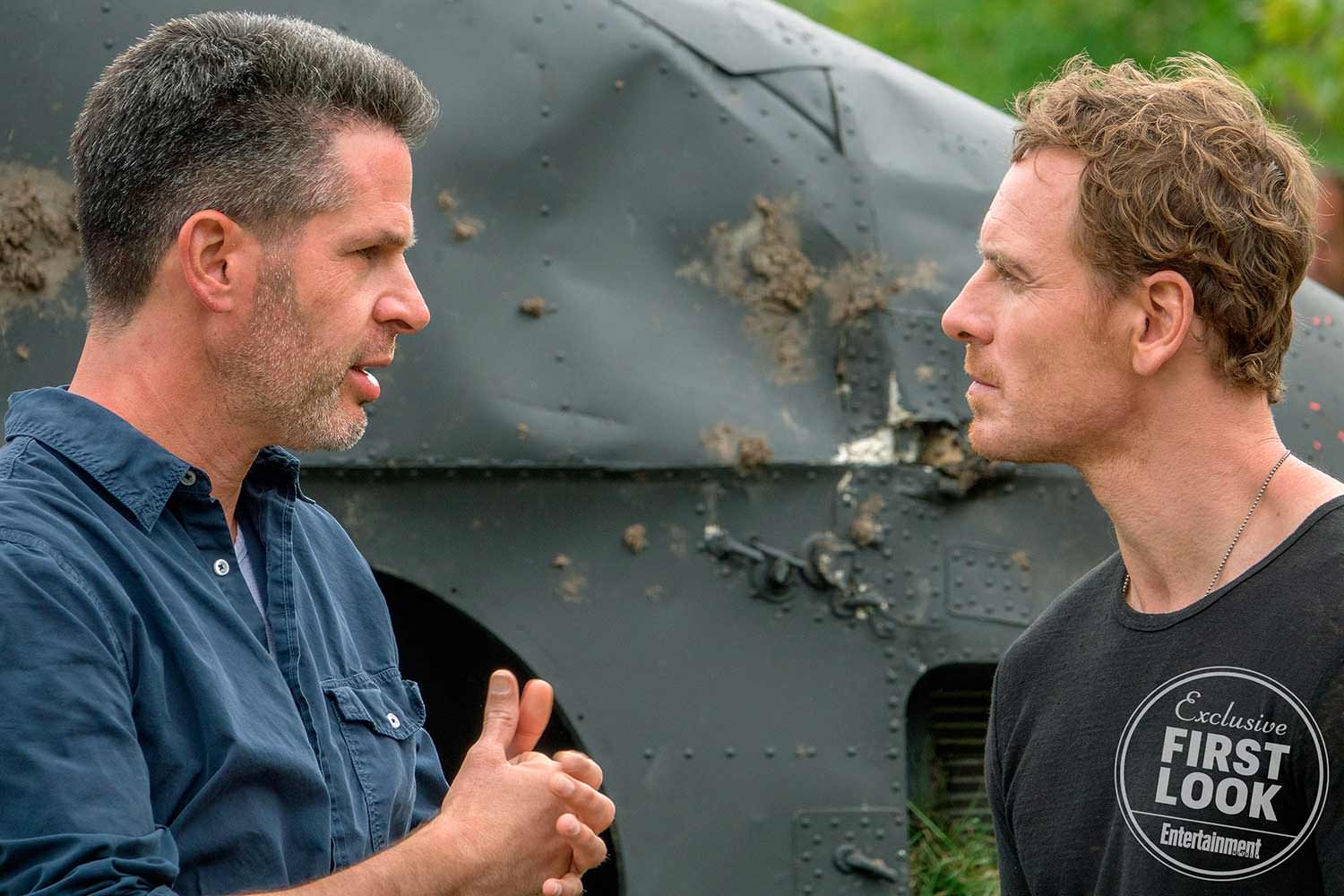 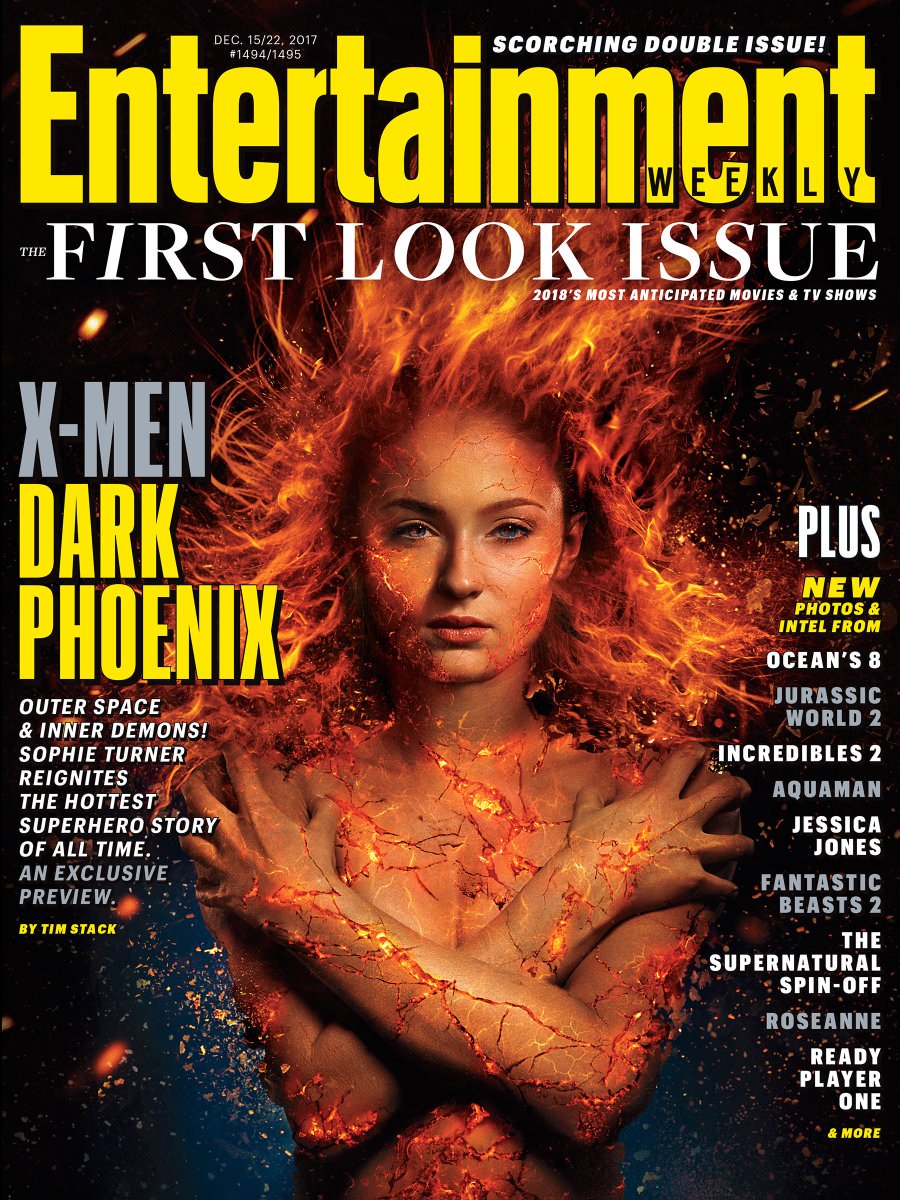 Set in 1992, roughly ten years after the events of ‘X-Men: Apocalypse,’ the X-Men themselves have unexpectedly become national heroes. Charles Xavier (James McAvoy) even lands on the cover of Time magazine. But his growing ego puts the team at risk, pushing them to undertake riskier missions. After the team is dispatched to space for a rescue mission, a solar flare hits the X-Jet and the surge of energy ignites a malevolent, power-hungry new force within Jean (Sophie Turner)— the Phoenix. Now the X-Men will have to decide if the life of a team member is worth more than all the people living in the world.