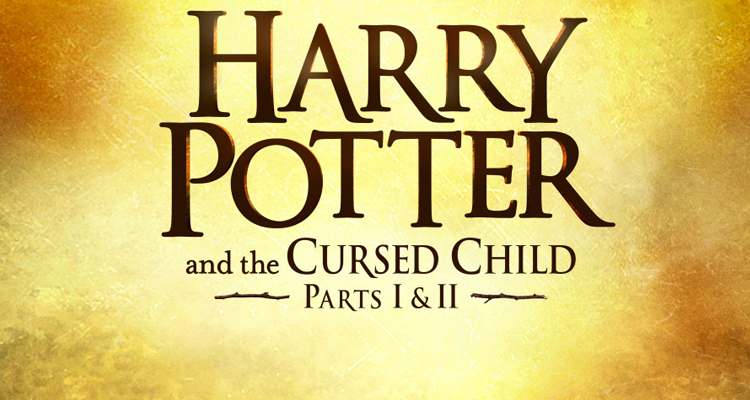 Opening on the West End next month, Harry Potter and the Cursed Child is an upcoming two-part stage play written by Jack Thorne and based on a story by author J. K. Rowling, Thorne and director John Tiffany. Actor Jamie Parker steps into Daniel Radcliffe’s wizard robes to play the adult Harry, who now works at the Ministry of Magic. Harry and his wife Ginny, played by Poppy Miller, have 3 kids. The youngest is Albus, who struggles with the weight of his family legacy. Whether Albus is the cursed child is yet to be revealed, details of the script are under lock & key, one thing we know is that according to author J.K. Rowling, the show will likely make you cry.

Watch the photo shoot below