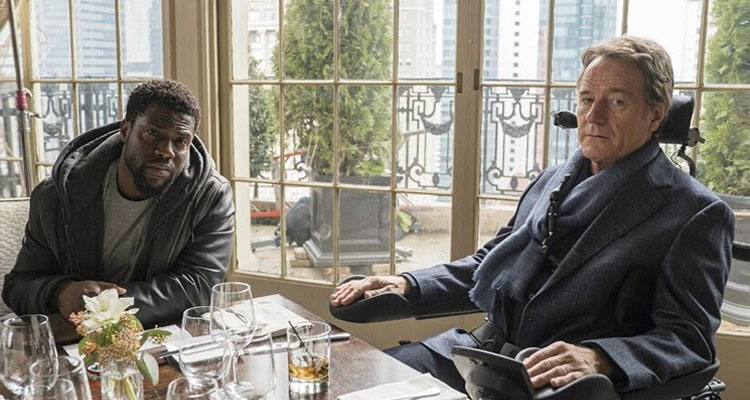 Our first look at Bryan Cranston and Kevin Hart in the upcoming English-language remake of the 2011 French hit ‘The Intouchables.’ 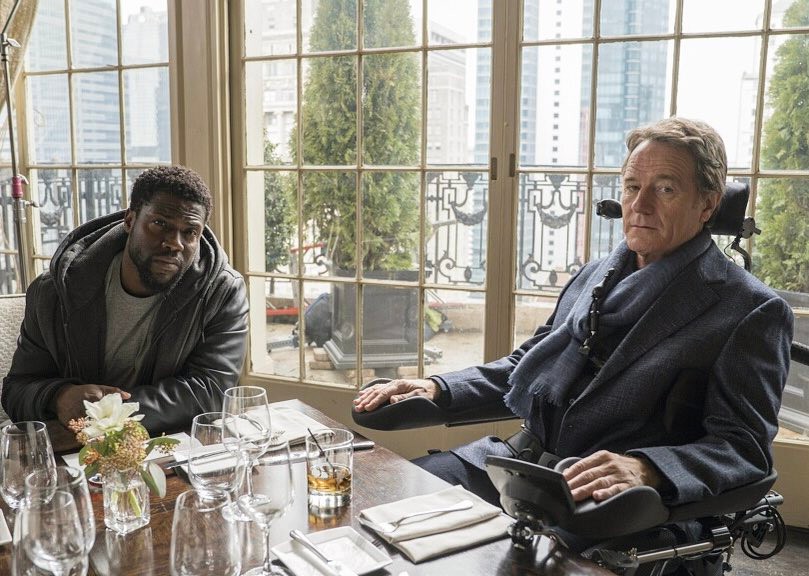 Currently untitled, the film follows the unlikely friendship of Phillip Lacasse (Cranston), a Park Avenue billionaire left paralyzed after a hang-gliding accident, and convicted felon Dell (Hart), recently out of prison and searching for employment. The unlikely bond between the men help them to see past their differences and gain an invaluable wisdom in the process. In addition, the friends give each other a renewed sense of passion for all of life’s possibilities.