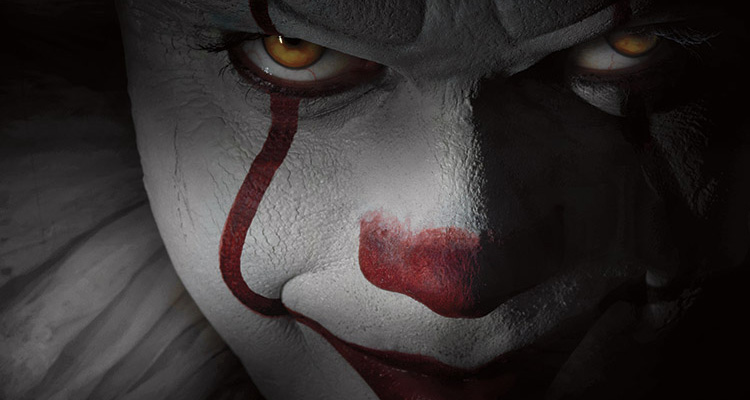 Our first look at the new Pennywise the Dancing Clown, courtesy of EW. 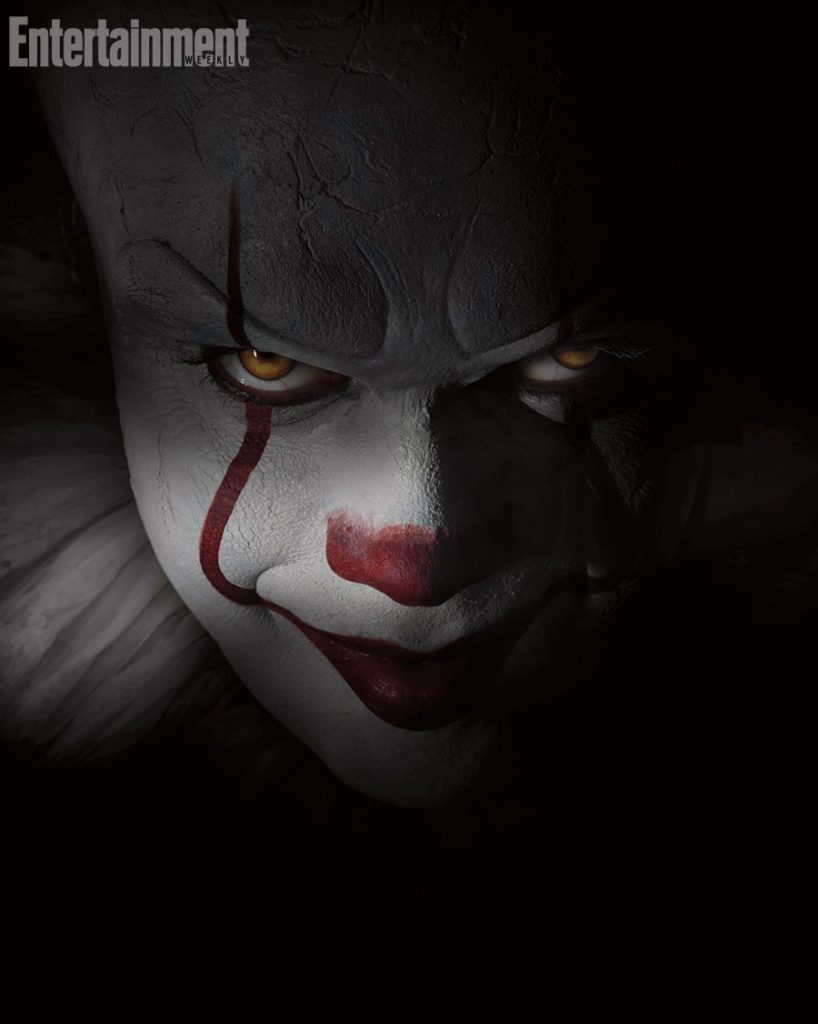 A new take on Stephen King’s 1986 landmark novel, the story tells of a group of outcast kids known as “The Loser Club” who fight an evil demon who poses as a child-killing clown. 30 years later, they are called back to fight the sadistic and wisecracking clown once again.

‘Hemlock Grove’ actor Bill Skarsgård, who plays the new iteration of Pennywise, explains his approach to the terrifying character, “It truly enjoys the shape of the clown Pennywise, and enjoys the game and the hunt. What’s funny to this evil entity might not be funny to everyone else. But he thinks it’s funny.”

IT is scheduled for release late 2017.