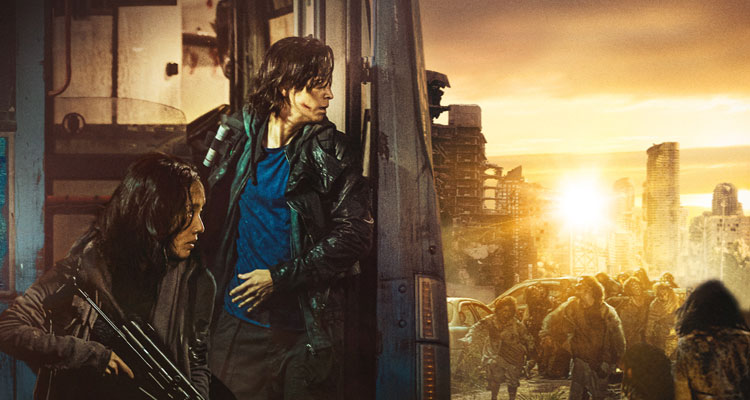 Courtesy of ScreenDaily we have the first stills from ‘Peninsula,’ the highly anticipated follow-up to the harrowing South Korean zombie apocalypse thriller ‘Train to Busan.’

Directed by Yeon Sang-ho, ‘Train To Busan’ follows a group of terrified passengers fighting their way through a countrywide viral outbreak while trapped on a suspicion-filled, blood-drenched bullet train ride to Busan, a southern resort city that has managed to hold off the zombie hordes… or so everyone hopes.

Yeon Sang-ho returns to direct ‘Peninsula,’ which is set four years after the first film. However, while set in the same universe, it does not continue the story and has different characters.

The follow-up stars Gang Dong-won (‘When The Day Comes,’ ‘Illang: The Wolf Brigade’) as Jung-seok, a former soldier who has managed to escape the Korean peninsula, but is tasked to return to the zombie-infested wasteland and unexpectedly meets up with survivors. 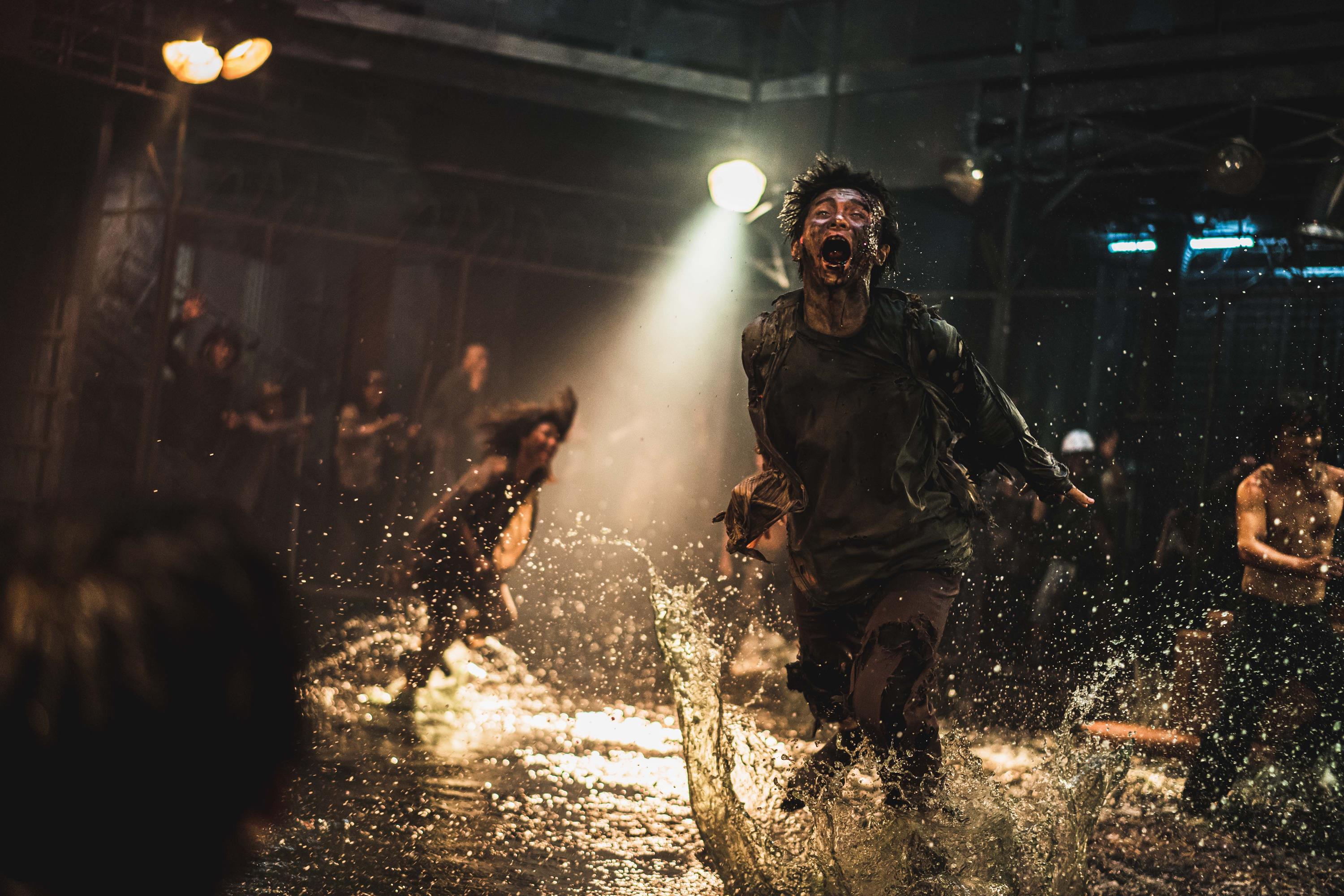 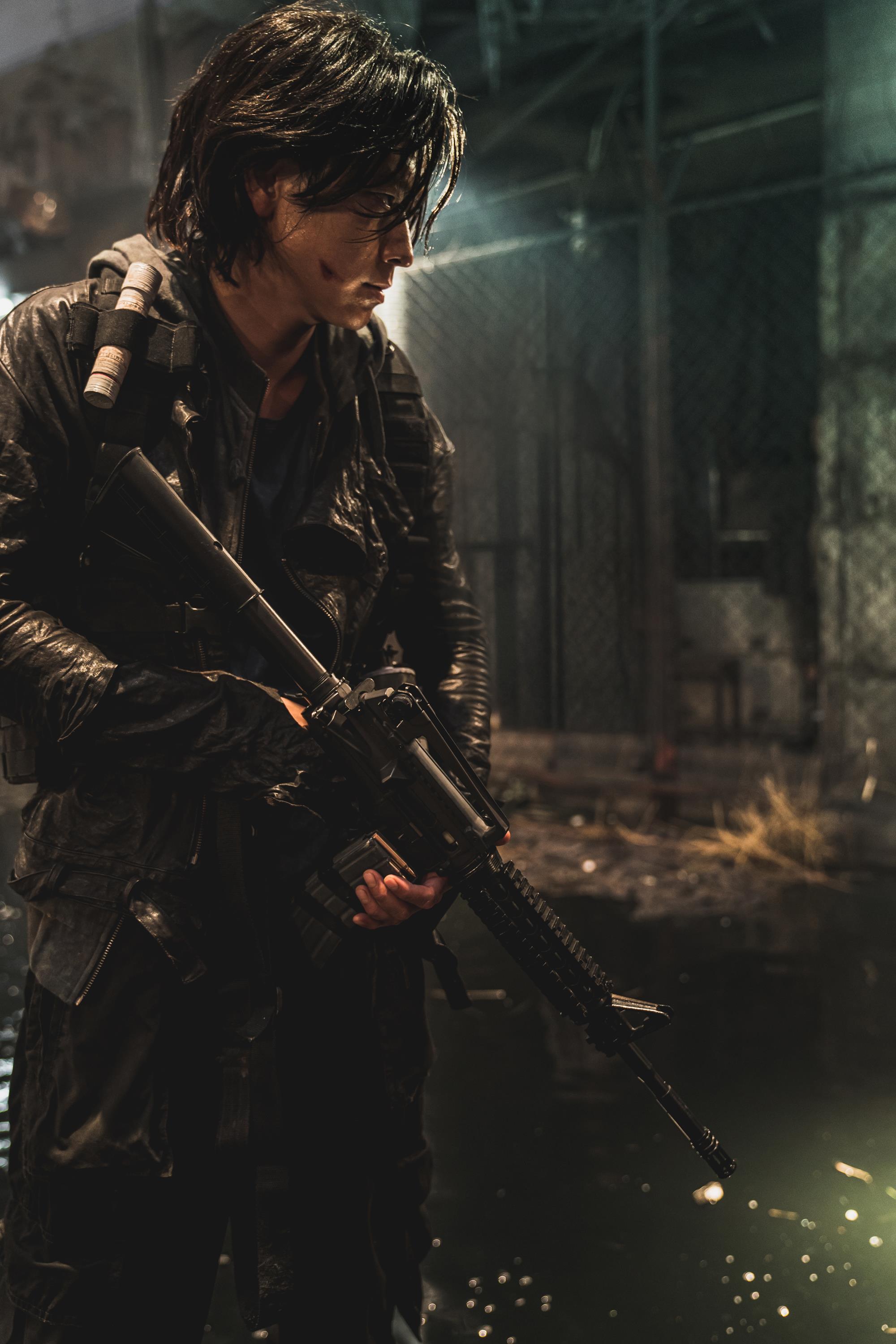 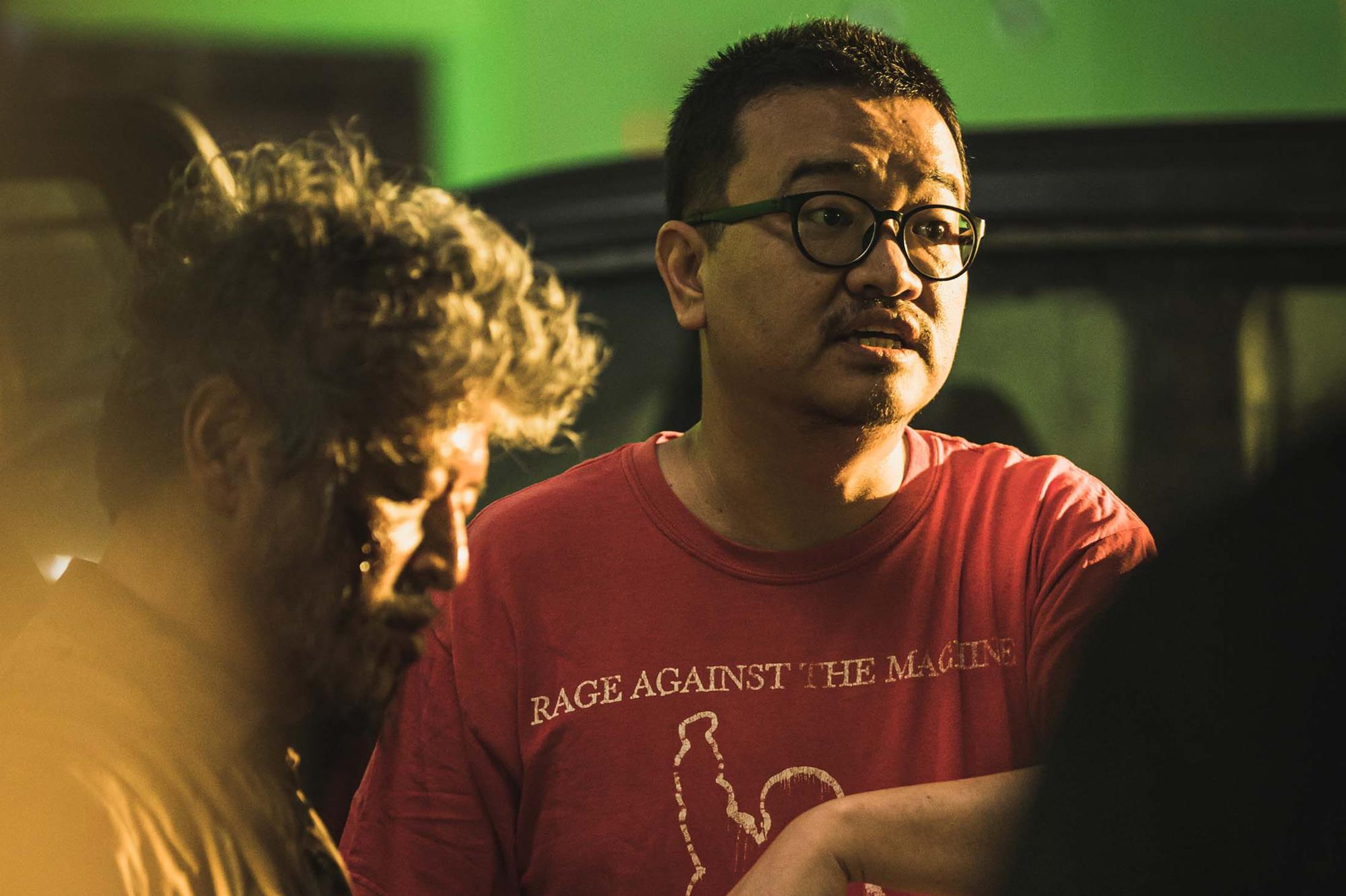 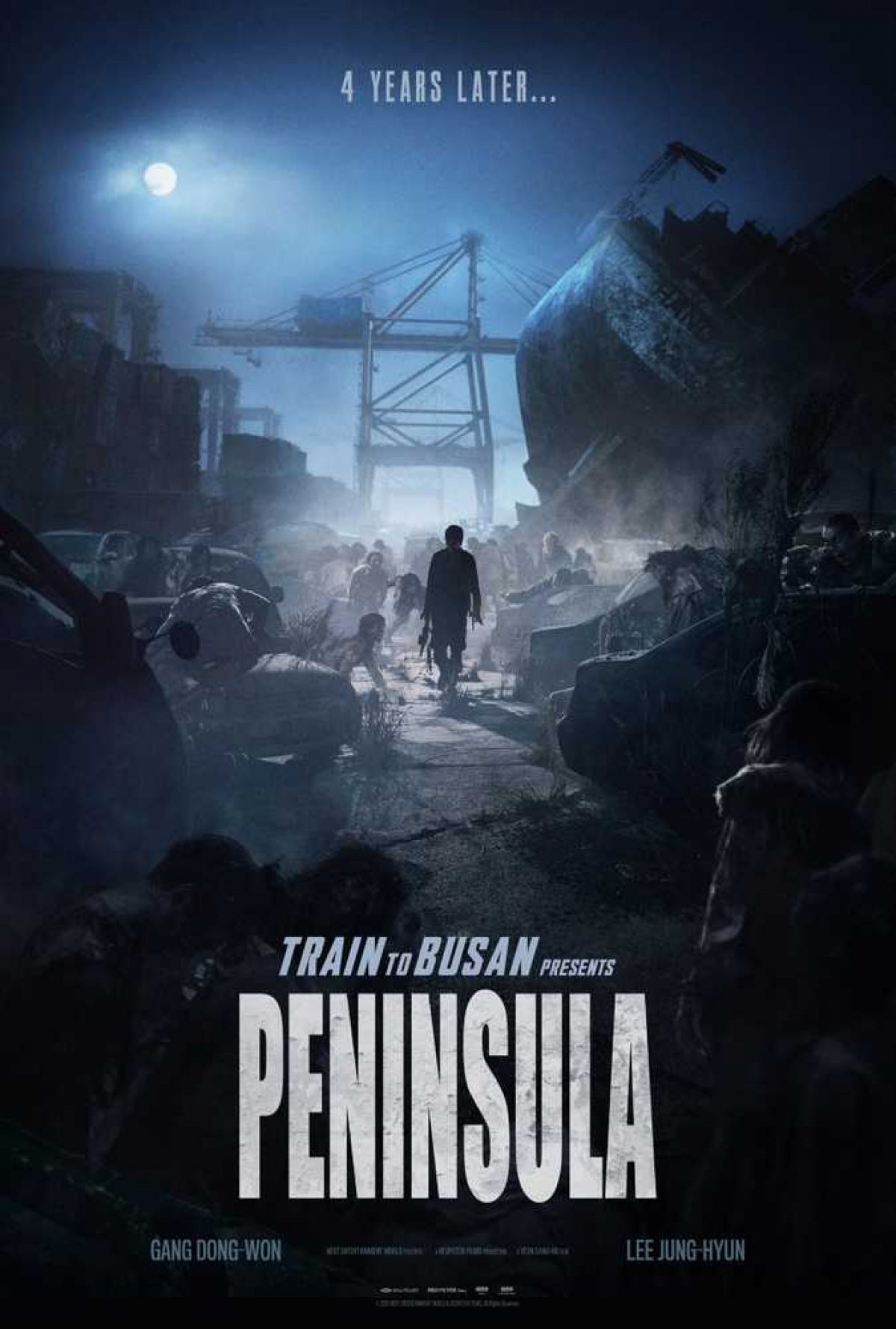