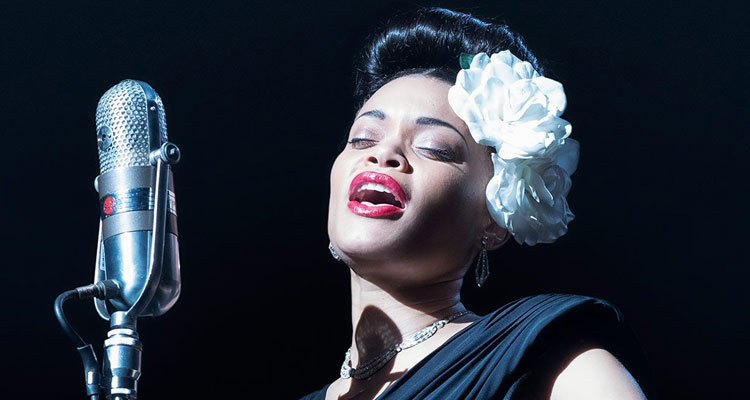 The folks over at Vanity Fair have shared the first stills from ‘Precious’ and ‘The Paperboy’ director Lee Daniels’ ‘The United States vs. Billie Holiday,’ a biopic about the legendary singer that has Grammy-nominated singer Andra Day in the lead role. 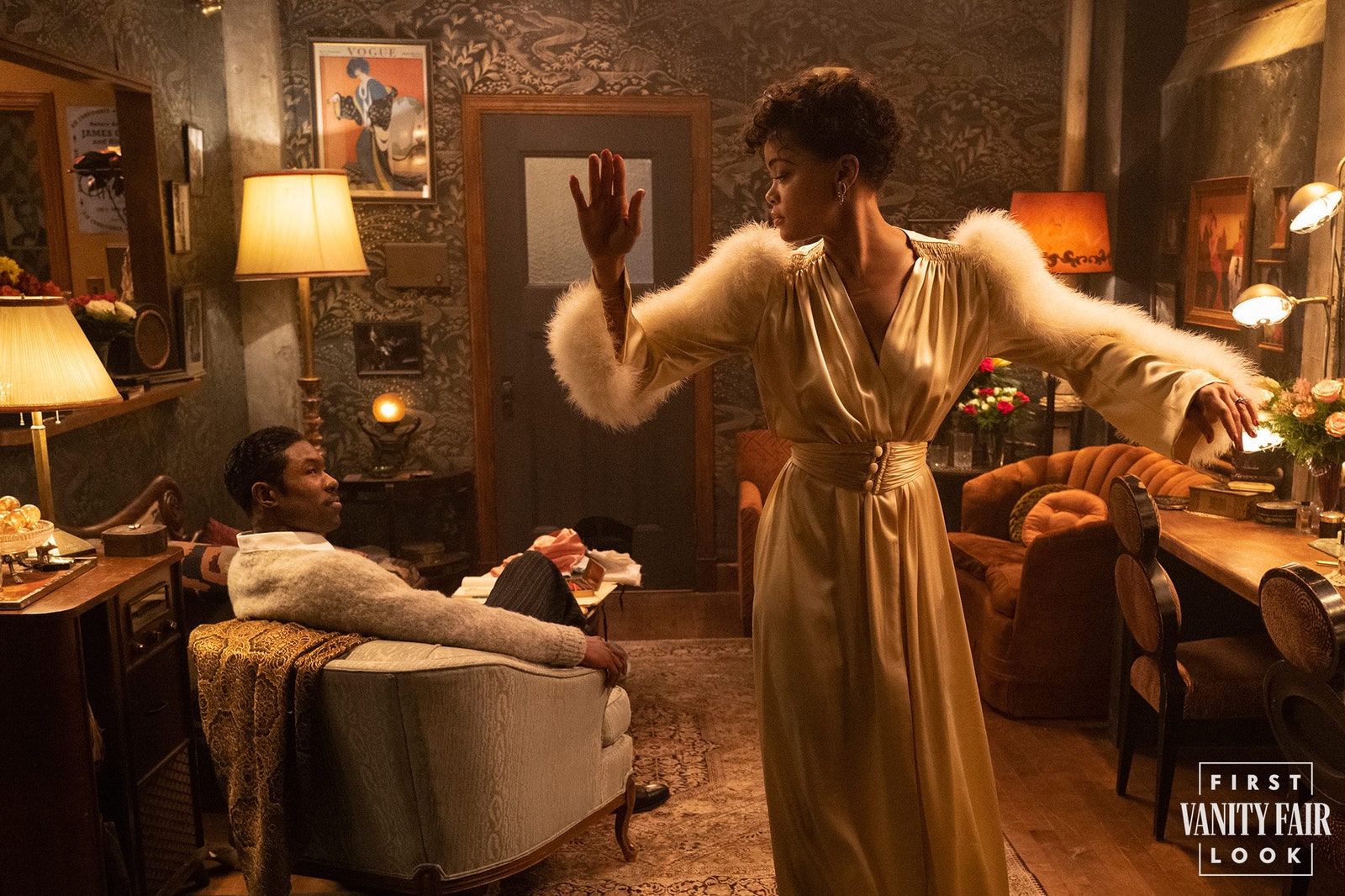 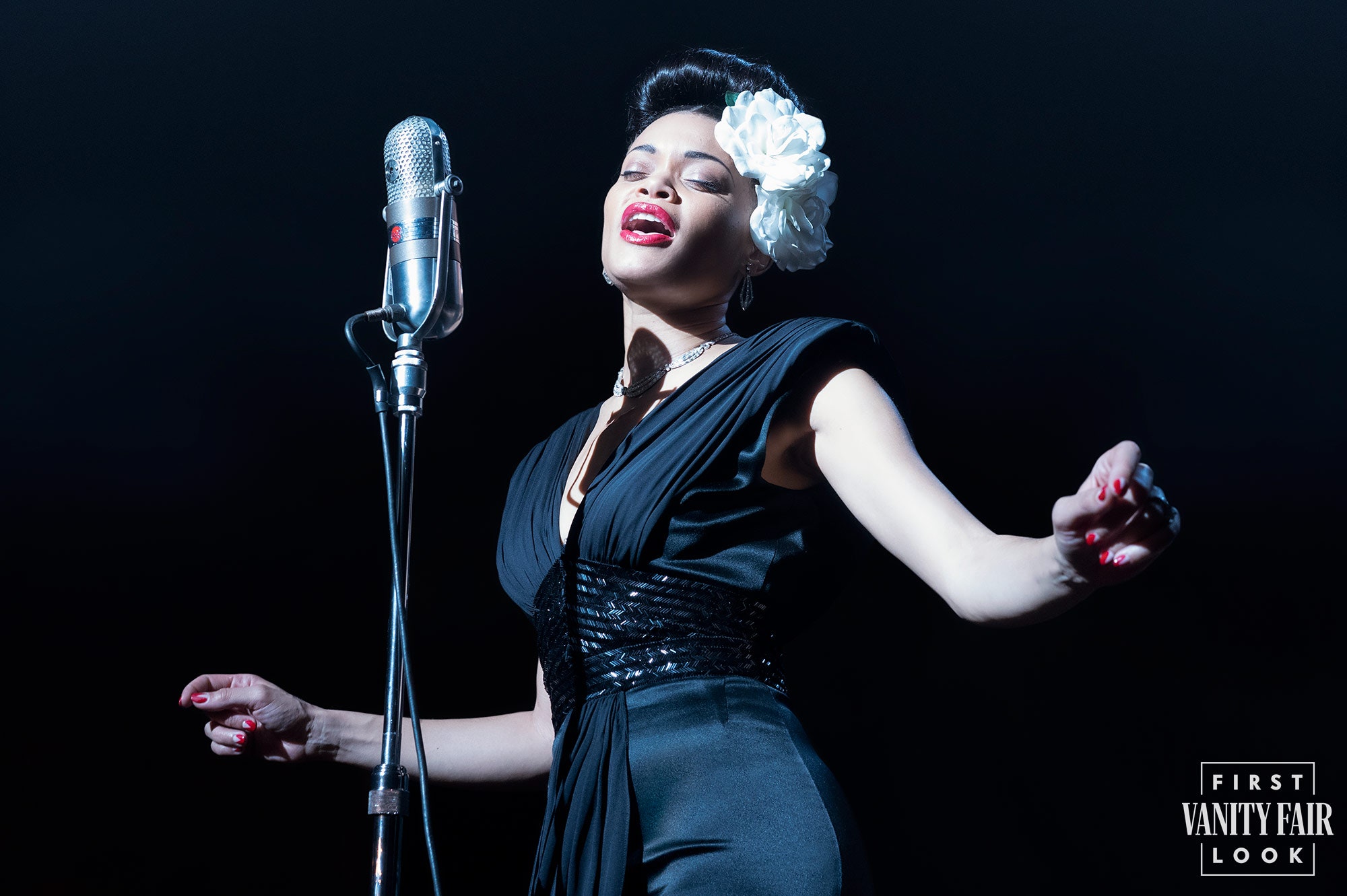 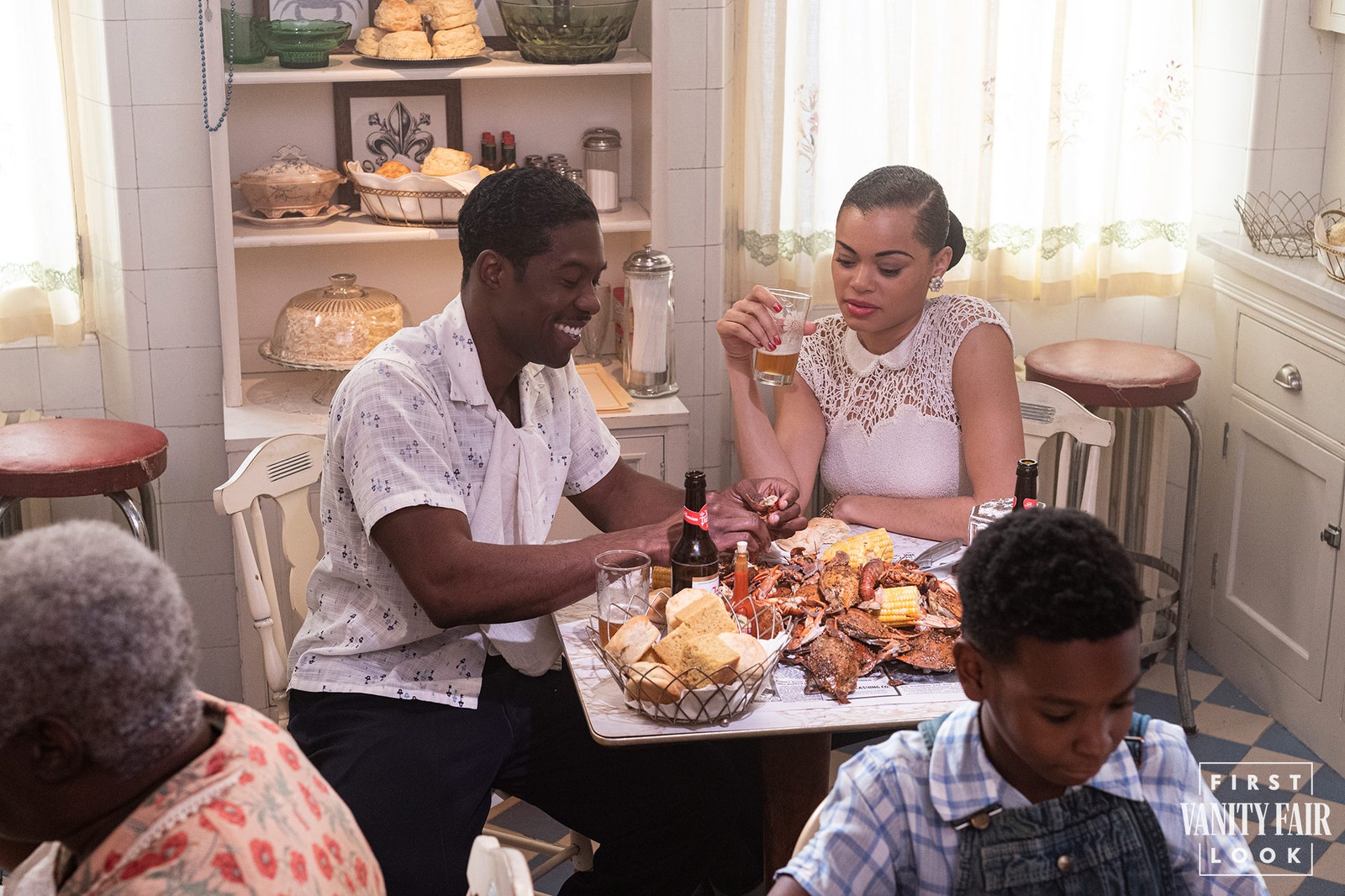 Also starring Trevante Rhodes, Da’Vine Joy Randolph, and Garrett Hedlund, the film follows Holiday during her career as she is targeted by the Federal Department of Narcotics with an undercover sting operation led by black Federal Agent Jimmy Fletcher, with whom she had a tumultuous affair. 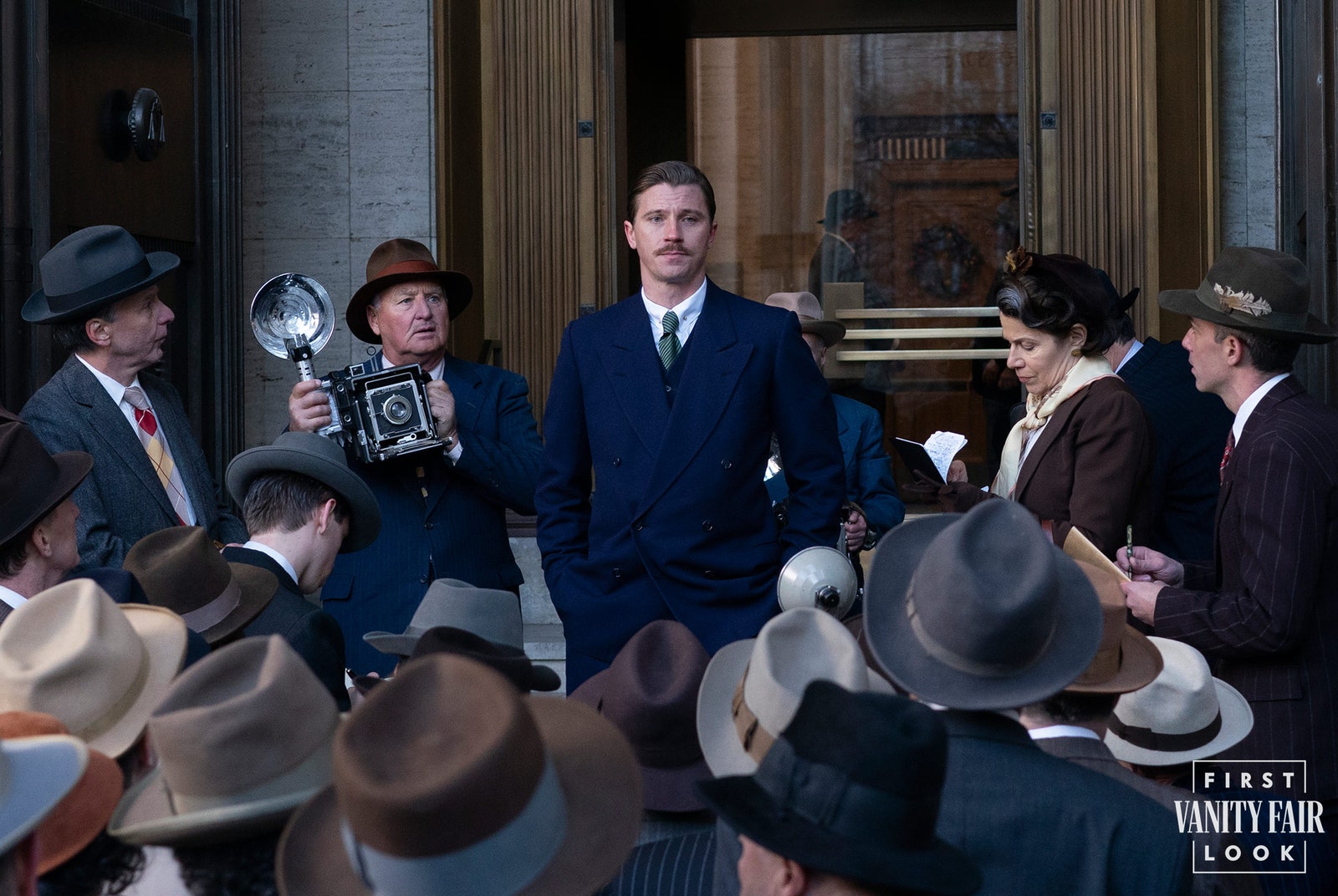 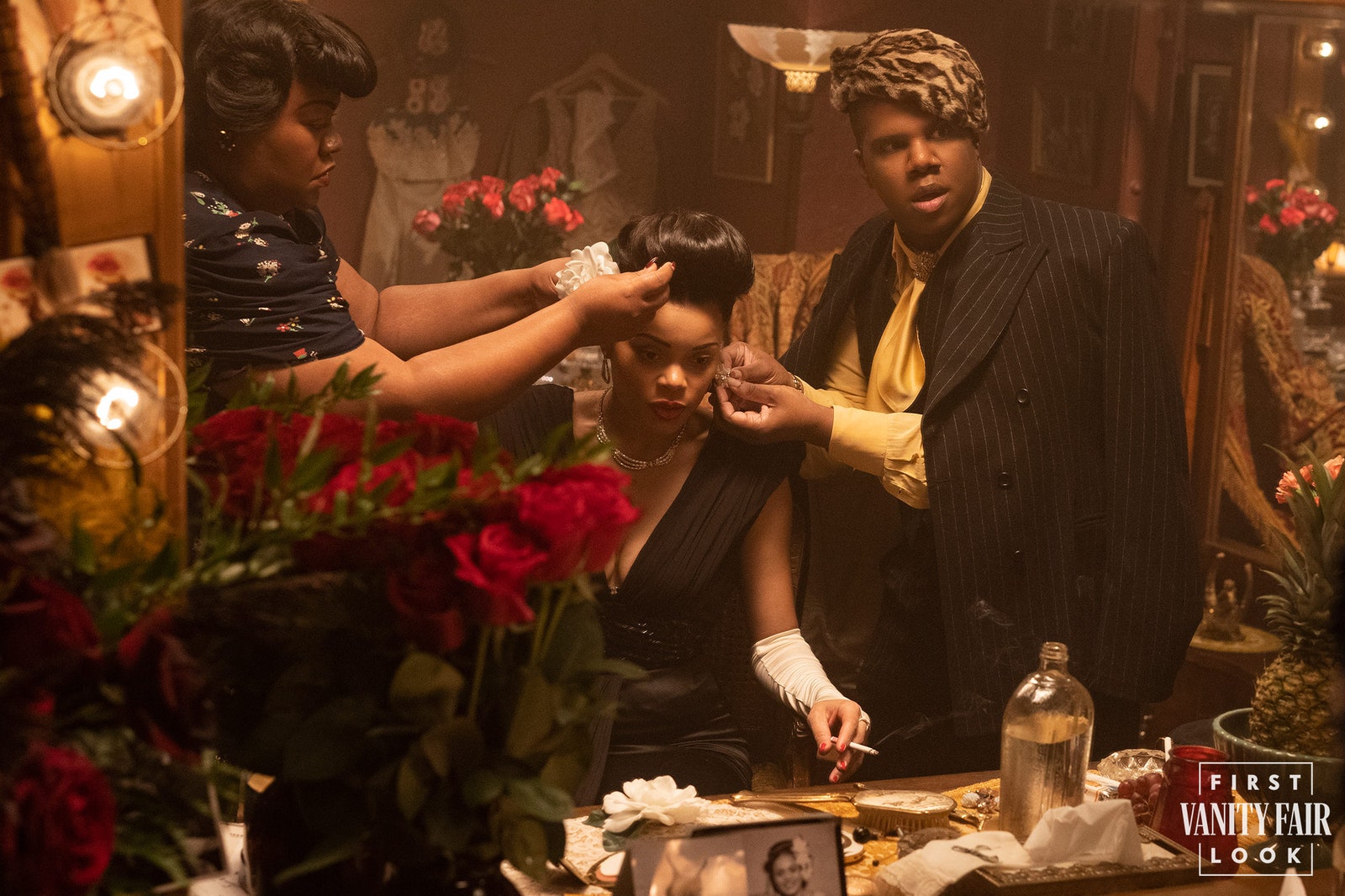 For more images from the film, head over to Vanity Fair.